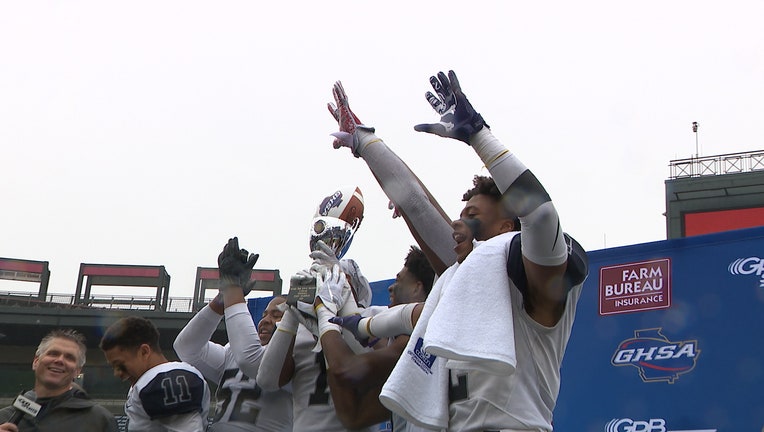 In a rematch of a 54-17 ELCA win earlier in the year, the Class A-Private championship game was a tale of two halves.

In the first half the Wolves were in control. Racking up 199 yards while limiting the Chargers to just 40 yards. Wesleyan only had two Javy Martinez field goals to show for it, leading 6-0 at halftime.

In the second half the Chargers came out on fire. Taking the lead within the first minute of play on a 75 yard touchdown run by Keaton Mitchell. ELCA would score 33 unanswered points. That outburst included four touchdowns by Mitchell.

The Chargers had three players rush for over 100 yards. Mitchell, Josh Rogers and quarterback Gabe Wright.