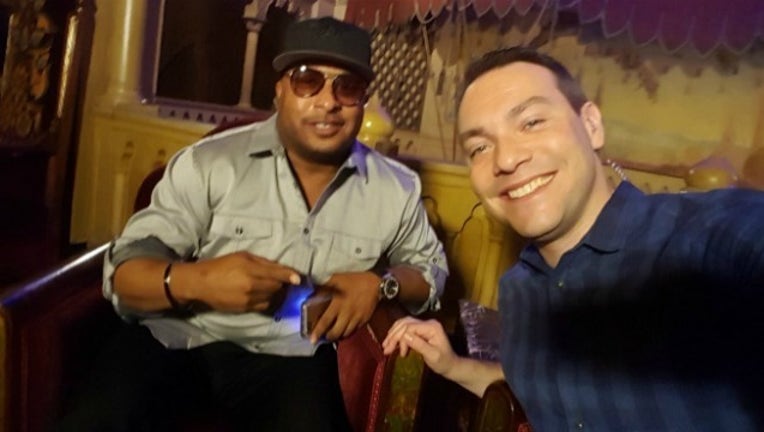 ATLANTA - Platinum-selling singer-songwriter Musiq Soulchild is certainly capable of commanding audiences all on his own, but for one incredible night in Atlanta, he’ll share the Fox Theatre stage with fellow soul superstars in a mission to prove that “Good Music Still Lives.”

The NuSoul Revival Tour is a 22-city trek which kicked off last month in Raleigh, North Carolina.  The tour stops in Atlanta on Friday, March 10 at the Fox Theatre, headlined by the Grammy-nominee best known for his hits “B.U.D.D.Y.” and “TeachMe” and his most recent album, Life on Earth (which peaked at #3 on the Billboard R&B Albums chart).  Joining Musiq Soulchild during the Atlanta stop are “Must Be Nice” crooner Lyfe Jennings, Kindred the Family Soul, and Grammy-winning singer-songwriter Chrisette Michele, who recently made headlines for performing at one of President Donald Trump’s inaugural balls.