ATLANTA - Don McLean, Leon Russell, and Macy Gray are just a few of the music stars who have graced the stage of an intimate new performance venue in Atlanta.

City Winery was created by Michael Dorf, who took an interest in wine-making and decided to combine that passion with his love for music.  The first City Winery opened in New York in 2011, and was followed a year later by a location in Chicago.  The new City Winery Atlanta not only features a working winery, but also contains space for private events, fine dining, food and wine classes, and concerts.  Upcoming acts scheduled to perform at City Winery Atlanta include Rickie Lee Jones (on 8/14), the Bacon Brothers (on 8/24), and David Cook (on 10/4). 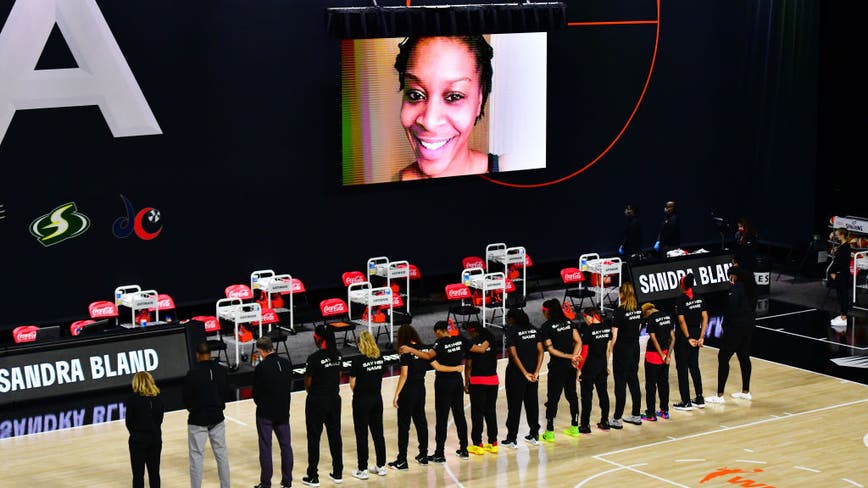