There's been plenty of speculation about Ponce City Market -- what it will look like, what it will include, and when it will be done.

Now Atlanta-based Jamestown says there's light at the end of the tunnel, and has announced a big event to be held there.

Ponce City Market is a mixed-use project that combines retail and restaurant space, office space, and residential units. It was built inside the old Sears, Roebuck and Co. building that served as City Hall East for years.

The majority of the retail stores and restaurants will be open by fall, an occasion marked by Party at Ponce 2015. The celebration will be headlined by Atlanta's own Indigo Girls, and will feature food, music, and a look inside Ponce City Market.  The event is scheduled to be held October 10th.

Good Day Atlanta's Paul Milliken was there for the exclusive announcement of Party At Ponce. 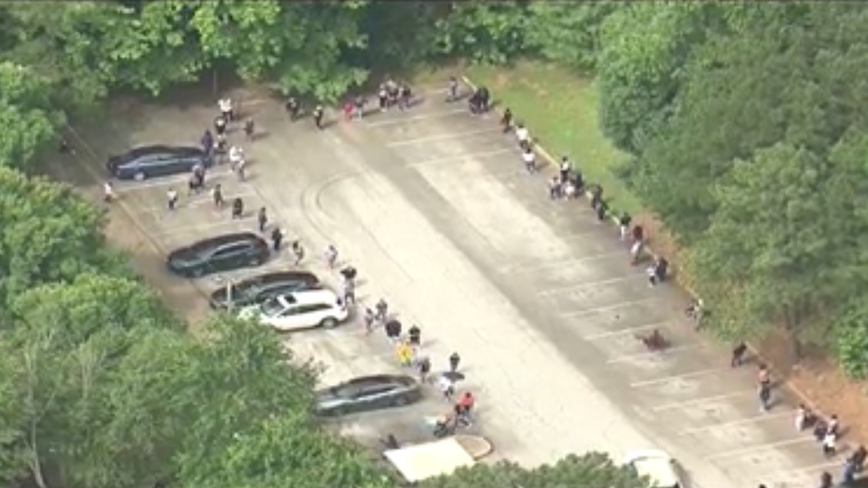 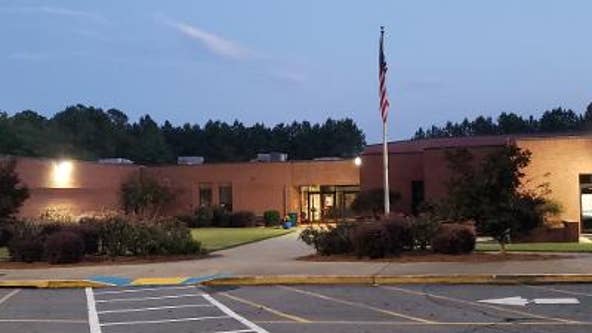 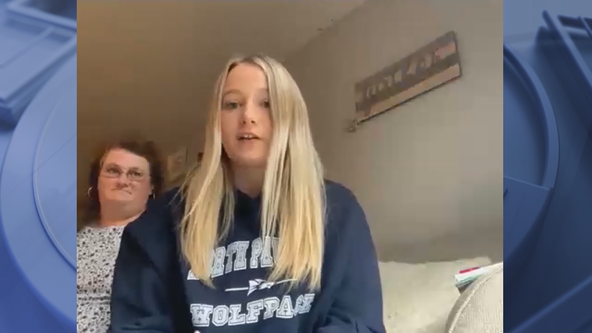