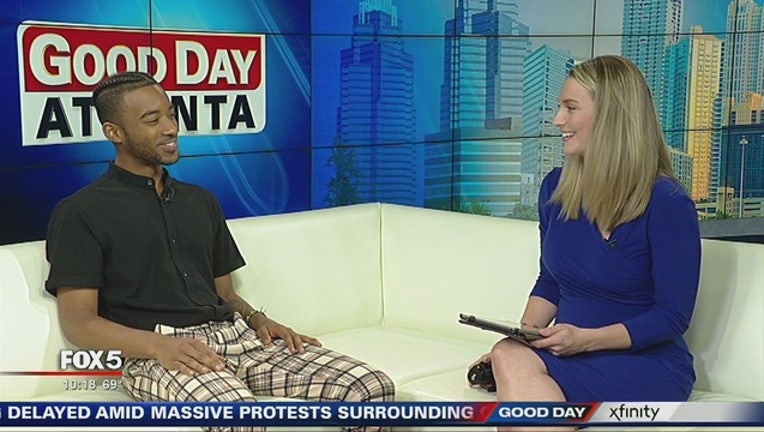 ATLANTA (FOX 5 Atlanta) - Algee Smith is back on the small screen, this time he can be seen in the highly anticipated HBO series "Euphoria."

Prior to this role, Algee was last seen in the critically-acclaimed film "The Hate U Give."

His breakout role was as Ralph Tresvant in BET's hit mini-series "The New Edition Story."

"Euphoria" follows a group of high school students as they navigate love and friendships in a world of drugs, sex, trauma, and social media.

The series will be executive produced by hip-hop artist Drake, along with his manager Future the Prince.

For a sneak peek of the trailer for "Euphoria"  click here.