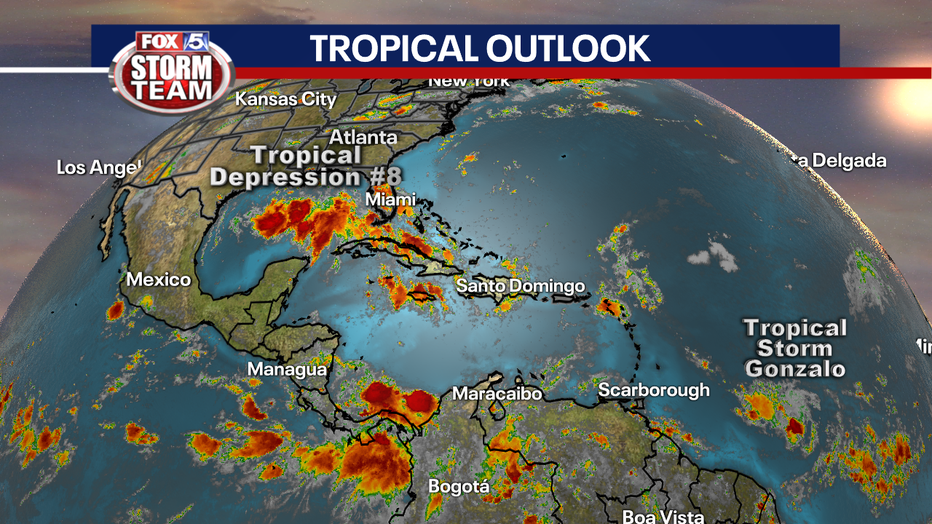 As of Thursday, we have yet to have a tropical system become a hurricane, but that could change as Tropical Storm Gonzalo is expected to become a hurricane in the near future. We are also watching Tropical Depression Eight which will likely become Tropical Storm Hanna in the Northern Gulf of Mexico. As of now, we are not forecasting any major impacts from either of these storms in north Georgia over the next two weeks. 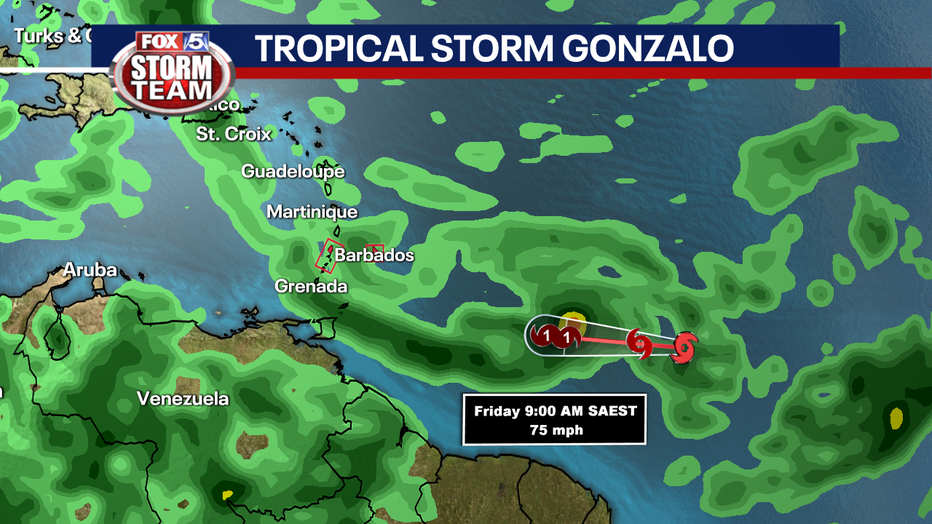 Thankfully, this record-breaking start to the hurricane season has gently passed by since we haven’t had any major damage reports. Also, most of the storms have only held together for a couple of days with the longest life cycle being 10 days for Tropical Storm Cristobal.

The NOAA forecast suggests we will have 13-19 named storms, 6-10 of those storms becoming a hurricane and 3-6 becoming a major hurricane. It’s likely this forecast will verify, but it only takes ONE storm to make it a “bad season.” 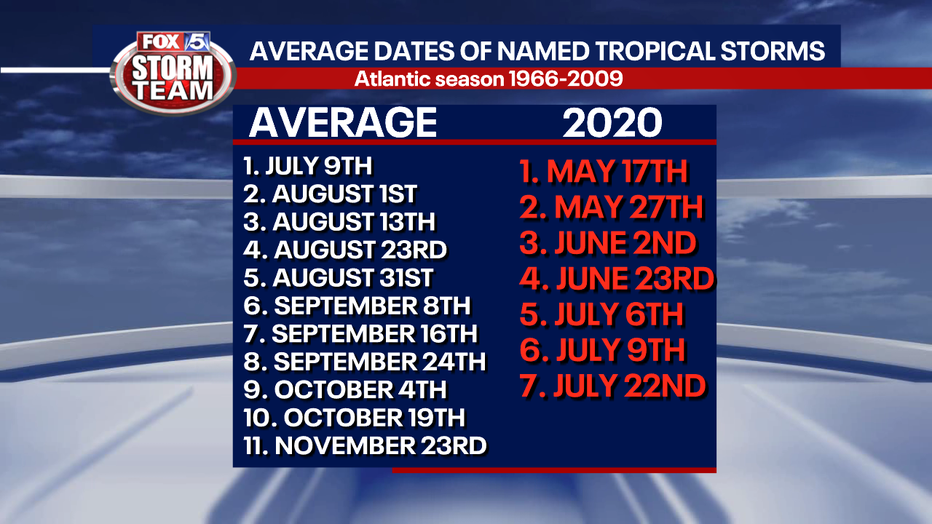 The FOX 5 Storm Team will continue to keep you and your family safe and informed with any indirect impacts from the current storms in the Atlantic Basin. Don’t forget you can track these systems on our FOX 5 Storm Team app by using the ‘Tropical Tracks’ on the interactive FOX 5 Live VIPIR.