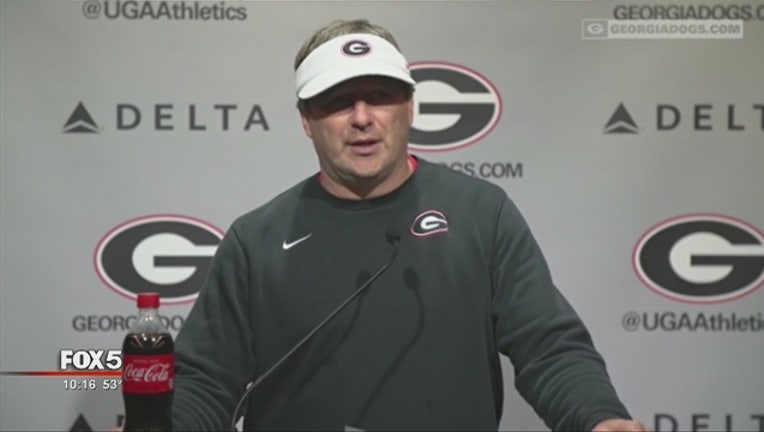 ATHENS, Ga. (FOX 5 Atlanta) - Three weeks from Tuesday over in Hoover, Alabama. Coach Kirby Smart and the Georgia Bulldogs will take to the microphones at SEC Media Days.

Georgia will no doubt be picked as the favorites to repeat as SEC East champs.

This fall marks the fourth season of the Kirby Smart era in Athens.

During that time, Georgia has compiled a 32-10 record, an SEC Championship, and two bowl victories.

That being said there needs to be a sense of urgency to get over the hump in Athens.

Tebow gave FOX 5 Sports his thought when he was in town over the weekend, and he said that Georgia needs to finally take down Alabama sooner than later.