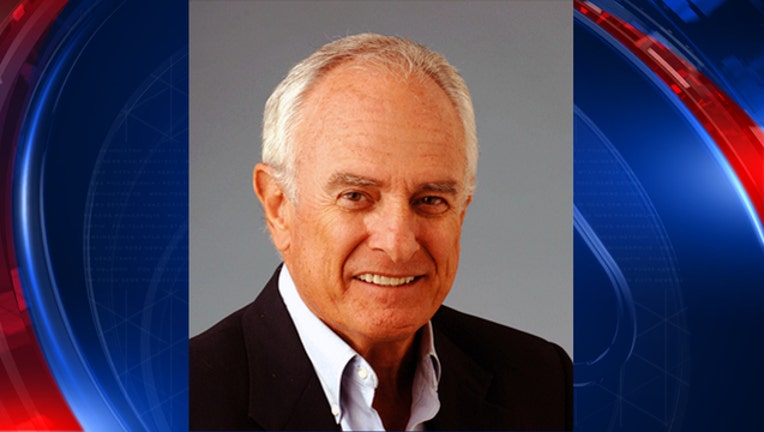 The university said Loran Smith suffered a hip and elbow injury while attending a Bulldog practice session. A spokesperson for UGA said two Bulldog players collided with Smith after running out of bounds on a special teams play.

University officials believe he Smith will be released from the hospital Wednesday or Thursday. He is expected to make a full recovery.