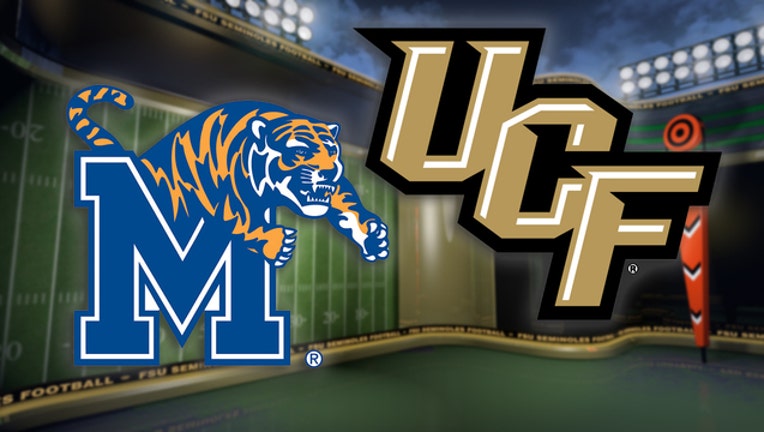 ORLANDO, Fla. (AP) - UCF has moved its football game against Memphis up a day as a precaution to avoid any potential disruption by Hurricane Irma.

UCF announced Tuesday that the home game against the Tigers will be played on Friday at Spectrum Stadium, starting at 6:30 p.m. EST. The American Athletic Conference opener for both teams was originally scheduled for Saturday night at 8 p.m.

The school also announced there will not be any tailgating. Parking lots and the stadium will open for fans at 5 p.m.

The U.S. National Hurricane Center said there is a growing possibility that the storm's effects could be felt in Florida later this week, though it was still too early to be sure of its future track