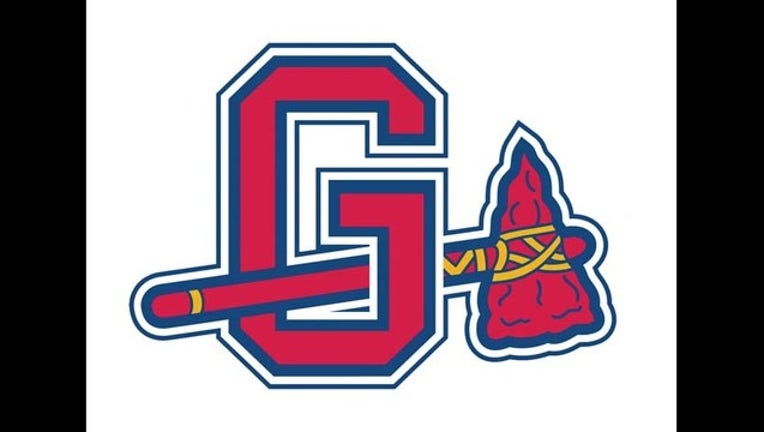 Joey Terdoslavich broke a 1-1 tie with a long two-run home run in the top of the 11th inning, leading the Gwinnett Braves to a 3-1 win over the Durham Bulls Sunday afternoon at Durham Bulls Athletic Park.

The G-Braves took two of three in the final series prior to the Triple-A All-Star break.

In the deciding inning, Durham reliever Jordan Noberto had two outs and none on, but Jose Peraza kept the inning alive with a double off the wall in left. Terdoslavich immediately fell into an 0-2 hole, but worked the count to 2-2 before delivering the big blow over the “Big Blue Monster” in left field.

The G-Braves struck first against Durham starter Matt Andriese in the second inning. Adonis Garcia led off with a single to right and moved to second on a single to right by Cedric Hunter. Bulls’ right fielder Mikie Mahtook misplayed the ball, allowing Garcia to come all the way around and score for a 1-0 Gwinnett lead.

Durham tied the game in the bottom of the third as Boog Powell delivered a bunt single off Gwinnett starter Kanekoa Texeira, stole second base and scored on a single to left by Taylor Motter.

The game remained deadlocked at 1-1, and neither team produced much of a scoring threat until the blast by Terdoslavich.

The G-Braves (45-45) are off for the next three days during the Triple-A All-Star break.