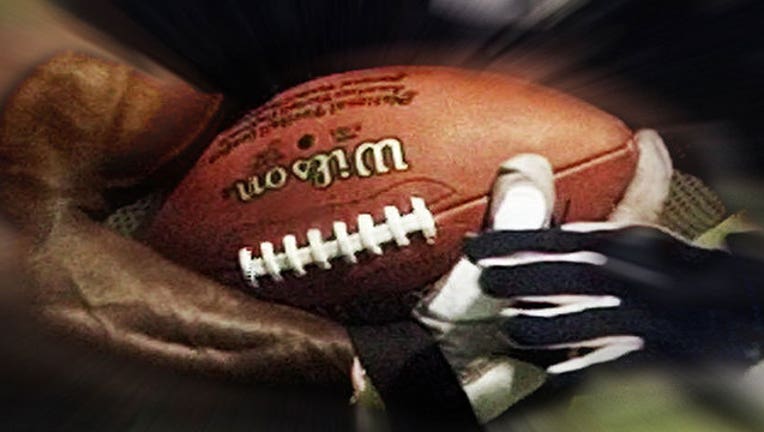 It's the Super Bowl.

When the New England Patriots and Atlanta Falcons meet in Houston on Feb. 5, Rutgers will be on display.

The Scarlet Knights are going into the NFL championship game not only with four players on the field, defensive backs Devin McCourty, Logan Ryan and Duron Harmon of New England and wide receiver Mohamed Sanu of Atlanta are all expected to start.

Alabama, LSU and Stanford also will each have four players on the active rosters, but not all of them start.

And Rutgers would have had five players had not Patriots linebacker Jonathan Freeny been put on injured reserve earlier this season.

"This is big for our program," Ash said Wednesday. "It shows people, especially in the tristate area, that if you have a dream and goal of going to the NFL, you can reach that right here at Rutgers.

"It's good for the university when you have five alumni who are competing in their profession at the highest level possible. It's great advertising for our university and our program at this time."

It's also a topic that potential recruits notice, especially with the national signing day just about a week away.

"They don't ask about it, but we talk about it, they make comments about it, especially in this area where it is such a big deal with five former Rutgers players in the Super Bowl," Ash said.

"Out of this region is it such a big deal? Probably not as much because some people are not as familiar with Rutgers and the players. But around here, it's a big deal."

It should be. McCourty, Sanu and Ryan all played their high school ball in New Jersey. Harmon is from Delaware and Freeny from Florida.

All played for Greg Schiano most of their careers. McCourty finished in 2009, the year Sanu, Harmon and Ryan joined the program.

"It's pretty cool to have all the guys I went to school with playing," Sanu said Wednesday of the Rutgers reunion. "Me and Logan were roommates for about two years."

Sanu, who was drafted by the Bengals before signing with Atlanta last offseason, has faced the Patriots. However, he noted that Ryan and he rarely matched up.

"Very patient," Sanu said in describing Ryan. "He knows what the tendencies are. He studies them. You've got to study just as much as him."

It's no surprise four of the former teammates ended up playing in New England for Bill Belichick.

When Bill Belichick went to his son's games, he got to see some of his future players. McCourty was taken in the first round in 2010. Ryan and Harmon were taken in the third round in 2013. Freeny was signed as a free agent in 2015 after four seasons in Miami.

"I'd say Logan and Duron's roles have been pretty similar to what they were in college," Bill Belichick said.

"Devin has shifted from corner to his safety role, although sometimes he's a multiple guy. He's versatile. He's definitely more of a safety now, was more of a corner in college."

Patriots defensive coordinator Matt Patricia said that McCourty, Ryan and Harmon - who had interceptions in the AFC divisional round against Houston - not only do what is asked of them, they seem to understand what each other is doing.

"I'm sure it's probably very (similar) in a way to maybe back in the day when teams had guys that were on teams for an extended period of time," Patricia said.

"You know, they were on the team for five, six, seven, eight maybe even 10 years together where there's that common background and history together that allowed them to play maybe a little bit more in sync at times."