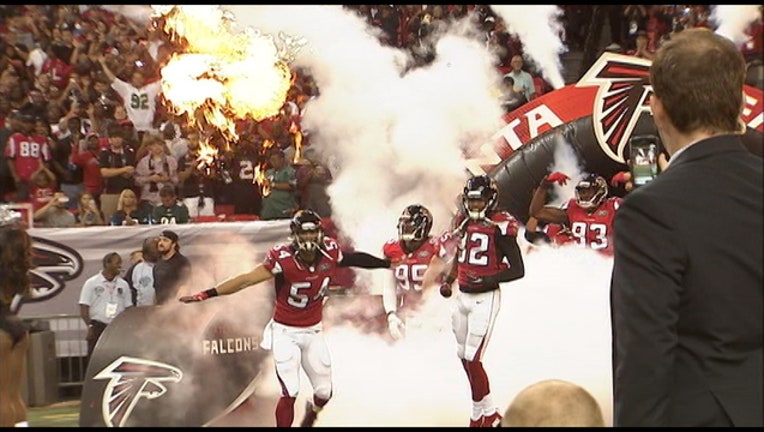 Falcons star receiver Julio Jones, who has been nursing a hamstring injury, is active.

Colston injured his right shoulder last weekend in Philadelphia, while Armstead missed last week's game with knee soreness, and like Colston was listed as doubtful on Wednesday.

Jones, who has not missed a game this season, has played the past two games with his injury.