The NFL has canceled the Hall of Fame game that traditionally opens the preseason and is delaying the 2020 induction ceremonies because of the coronavirus pandemic, two people with direct knowledge of the decision told The Associated Press on Thursday.

The people spoke to the AP on condition of anonymity because the decision has not been publicly announced, though an announcement is expected later Thursday. ESPN first reported the Hall of Fame game cancellation. 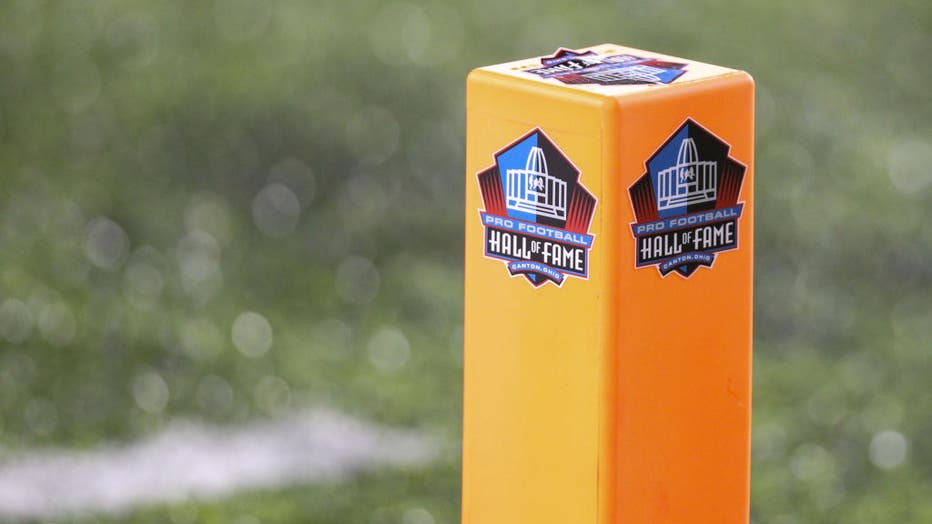 CANTON, OH - AUGUST 1: A general view of the end zone marker is seen during the Hall of Fame Game between the Atlanta Falcons and the Denver Broncos played at Tom Benson Hall of Fame Stadium in Canton, Ohio. (Photo by Scott W. Grau/Icon Sportswire vi

The Aug. 6 exhibition game between the Dallas Cowboys and Pittsburgh Steelers is the first on-field event the league has canceled during the pandemic. The league was able to conduct free agency, the draft and several owners meetings remotely, and it recently began reopening team facilities that were shut in late March, albeit on a limited basis.

Ten men were scheduled to be enshrined in the Canton, Ohio, hall on Aug. 8; the hall has an increased class of 20 this year in commemoration of the NFL's centennial. No date has been set for when any inductions will occur, the people said.