According to multiple reports, Atlanta United has agreed to sell Pity Martínez to Saudi club Al-Nassr for a reported $18 million.

The Five Stripes have not commented on the potential deal.

When Martínez officially joined the club in January 2019, Atlanta United reportedly agreed to a transfer fee of $14 million, which was one of the highest in Major League Soccer history. 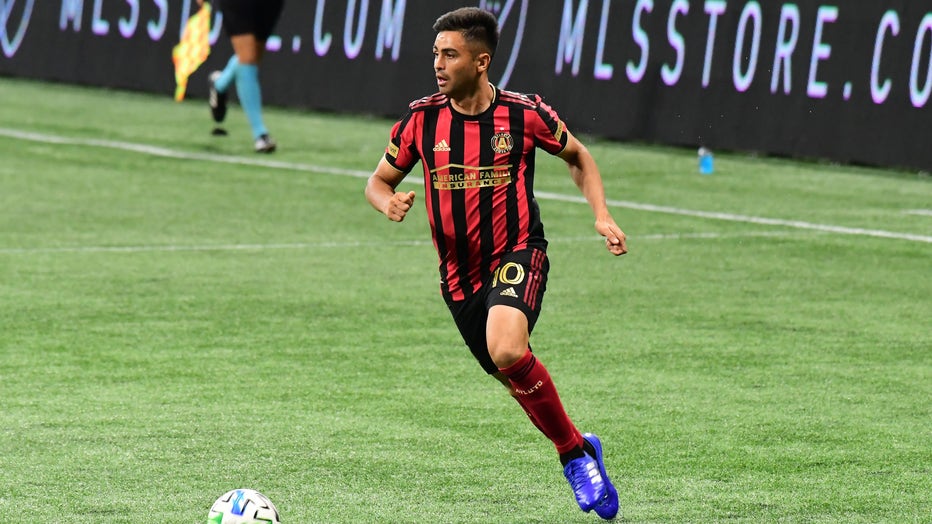 Through the 47 matches he played for the Five Stripes, Martínez scored 11 goals and had 13 assists.