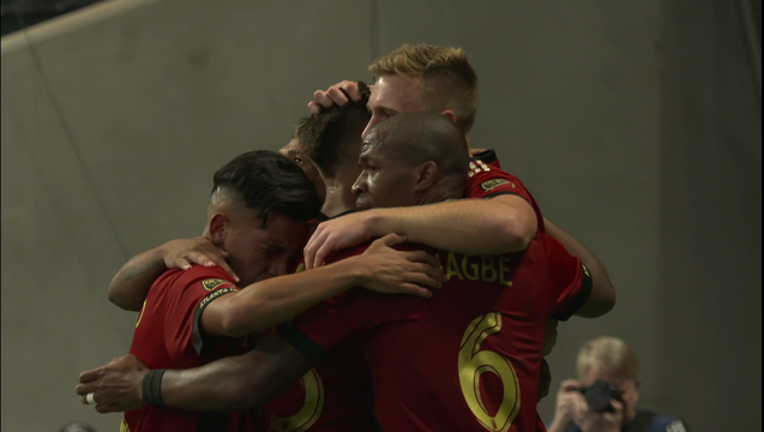 Atlanta, which has won 11 of its 18 road games this season, hosts the second leg next Sunday.

Remedi tapped in a rebound after Josef Martínez's one-touch shot was blocked by Sean Johnson and settled against the post.

Johnson made a big save of Greg Garza's breakaway shot in second-half stoppage time.

Miguel Almiron appeared to open the scoring in the 20th minute but it was disallowed after a video replay ruled Atlanta was in an offside position during the buildup. Atlanta defender Franco Escobar sent a point-blank shot wide in the 34th.

NYCFC has reached the conference semifinals in three straight seasons but has lost the first leg in each.