"I think they can do it," Bob Whitlow said.

The 80 year old played for the inaugural Atlanta Falcons team.

"Hey, it's better than the alternative," Whitlow told FOX 5 on Monday.

Whitlow played for the Falcons for one year, but spent a total of 9 in the NFL.

Fast forward 51 years, the same franchise is headed to Super Bowl 51. Whitlow hopes to be there in Houston to cheer on his team.

"I would go but I don't know anybody who has any tickets," Whitlow said. "But wouldn't it be nice to hang a banner up in the new stadium. The first ever Super Bowl win for the Atlanta Falcons..."

NEXT ARTICLE: Mayor confirms outbreak of Falcons Fever and it's serious! 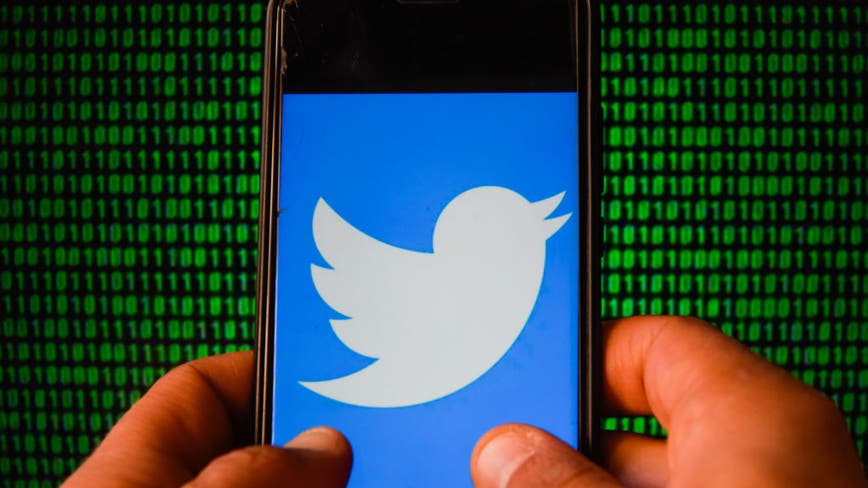 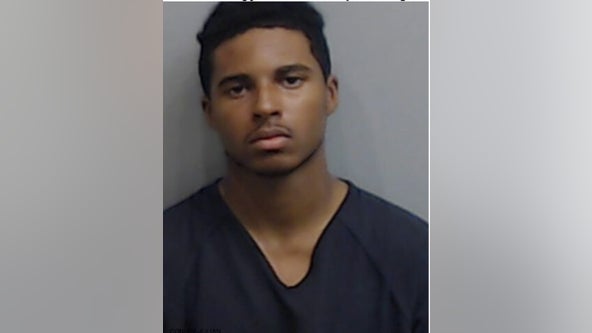 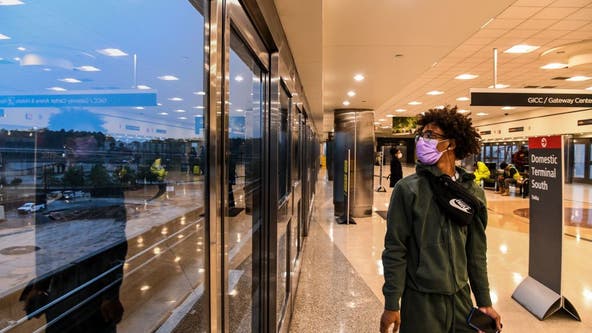 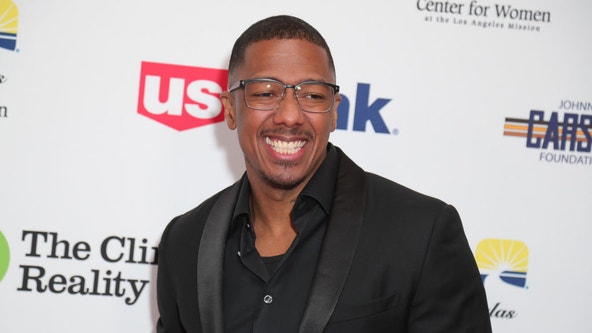 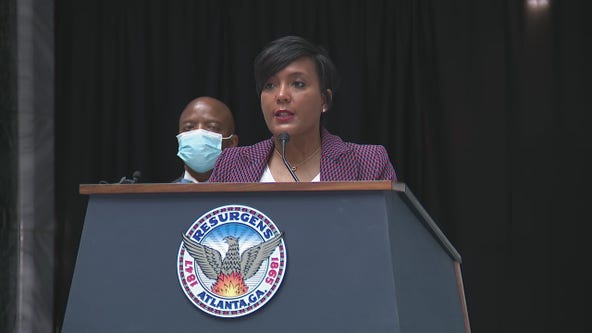