NASCAR is set to run its All-Star race on a Wednesday night at Charlotte Motor Speedway and added one more weeknight Cup Series race as part of its latest revised schedule through July.

NASCAR has revamped its schedule in the wake of the coronavirus pandemic and announced even more changes on Thursday.

NASCAR will keep its scheduled twinbill weekend later this month at Pocono Raceway. The track is still scheduled to hold a Truck Series and Cup Series race on June 27 and an Xfinity Series and Cup Series race on June 28. The compressed schedule because of the pandemic has forced NASCAR to run races from all three national series multiple days a week. NASCAR crammed five Cup races on the schedule from May 17 to May 30. 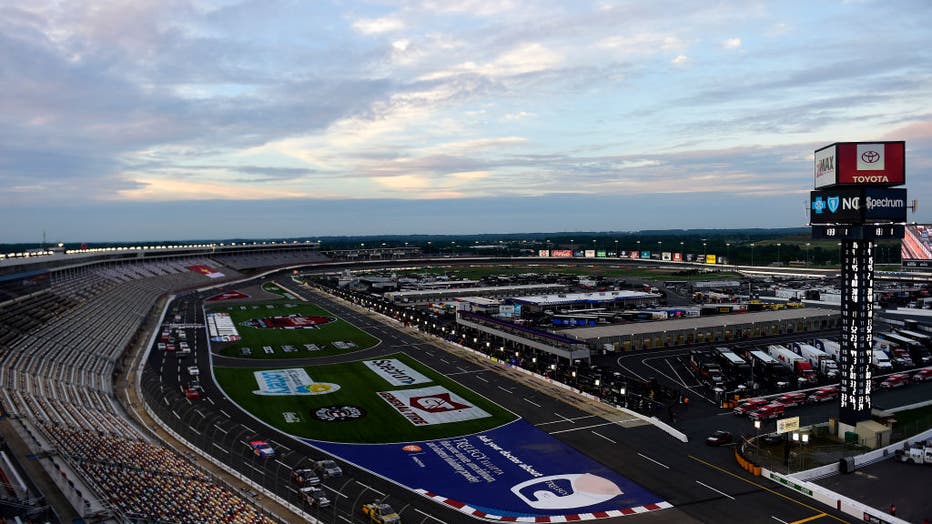 The All-Star race is usually held in May and New Hampshire was bumped from its July date. Pocono, Indy and Kentucky stayed the same.

The schedule for the rest of the season will be released at a later date.