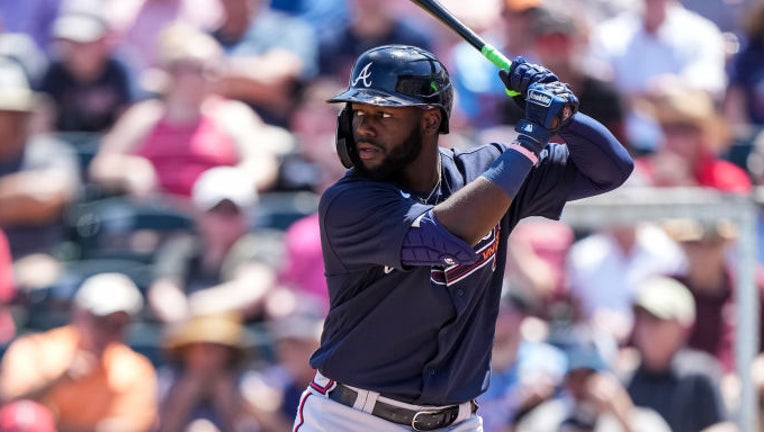 ATLANTA - A DeKalb County native could make his major league debut for the Atlanta Braves on Saturday.

Harris is rated as the No. 1 prospect in Atlanta's farm system according to MLB Pipeline. Harris began the season in Double-A Mississippi before skipping Triple-A to make his MLB debut. In 196 plate appearances for Mississippi, Harris was batting .305 with a .372 on-base percentage, slugging .506. Harris also stole 11 bases.

The Atlanta Braves selected Harris in the third round of the 2019 MLB June Amateur Draft out of Stockbridge High School.