ATLANTA - Mercedes-Benz Stadium did something unprecedented when it was announced that food throughout the stadium would feature "fan first prices."

Several college and professional sports teams have taken a page from Mercedes-Benz Stadium's playbook when it comes to food and beverage prices, so now Mercedes-Benz is going one step further. Starting on August 30 during the Falcons vs. Dolphins pre-season game, the stadium will debut six food items that have been reduced in price by 12 percent.

These six food items will drop to the following new prices:

“Arthur Blank has repeatedly challenged us to find ways to lower prices again to further improve a food and beverage experience that already ranked number one in the NFL and MLS in our debut season,” said Steve Cannon, AMB Group CEO. “We’ve listened to our fans from the beginning and these new prices are a result of that feedback. Arthur is going to keep challenging us to go lower and we’re going to keep listening to the fans, so this is probably not the last one.”

The lower prices in Mercedes-Benz Stadium translated into fans spending more. Food prices were around 50 percent cheaper in the 2017 Falcons season compared to the teams final season in the Georgia Dome, which the Falcons said led to 16 percent more spending per person.

As for concerts and other events at the stadium, including Super Bowl LIII, the Falcons said prices will remain the same as game days. 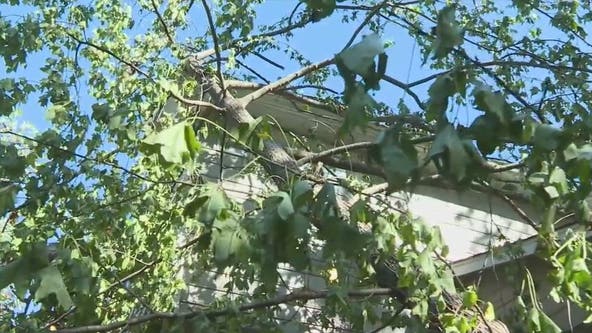