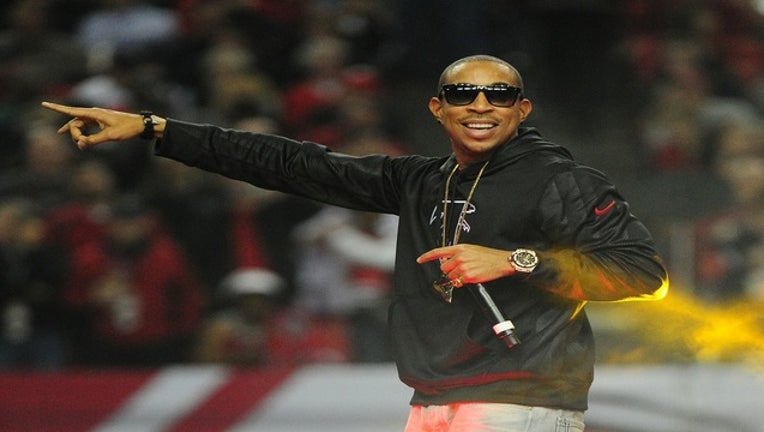 ATLANTA, GA - NOVEMBER 29: Ludacris performs during halftime of the game between the New Orleans Saints and the Atlanta Falcons at the Georgia Dome on November 29, 2012 in Atlanta, Georgia (Photo by Scott Cunningham/Getty Images)

ATLANTA - The Mercedes-Benz Stadium is just weeks away from opening its doors for the first time for Atlanta Falcons and Atlanta United fans. Of course, the team had to make sure a special guest got the first test of the mic.

Ludacris had the honor of performing the first mic check at the new stadium. It is definitely worth a watch!

RELATED: Take a tour of the new Mercedes-Benz Stadium

A staple of the Atlanta music scene, rapper Ludacris has also been a major presence for most Atlanta sports teams, and other sports teams in Georgia.

Mercedes-Benz Stadium is set to host a Falcons preseason game on August 26, an Atlanta United game on September 10, two Chick-Fil-A kickoff games on September 2 and 4, and a Garth Brooks concert on October 12.