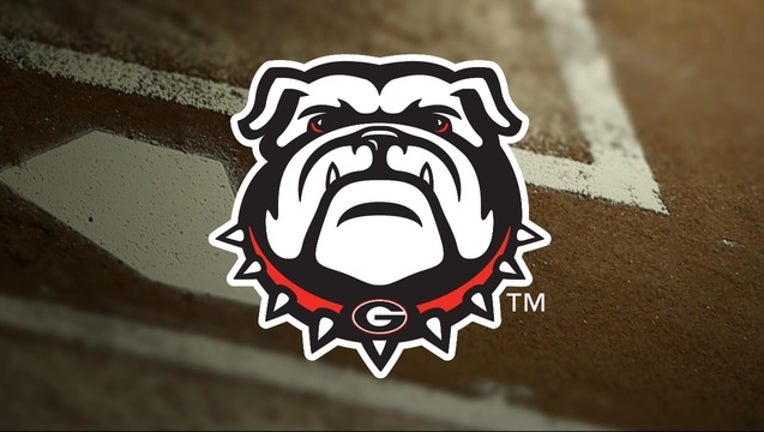 "To say I am happy is an understatement," Martin said.

Florida State (39-21) next travels to LSU for a best-of-3 super regional with a College World Series berth at stake.

Martin, who has an NCAA-record 2,026 career wins in his 40-year tenure as Florida State's coach, is stepping down at the end of the season.

This hasn't been a typical season for Florida State, which is making its 42nd straight NCAA Tournament appearance. The Seminoles earned one of the last four NCAA at-large bids and had a No. 3 seed in this four-team regional, marking the first time ever that they haven't been seeded first or second.

But they're peaking at the right time.

Florida State won its three regional games by a combined score of 35-11 and capped its dominant weekend by eliminating Georgia (46-17), which had been the top seed in the region and the No. 4 seed in the nation. The Seminoles have scored at least 10 runs in each of their last four games.

After losing 12-3 to Florida State on Saturday night, Georgia blanked Florida Atlantic 13-0 on Sunday afternoon but couldn't offer much of a challenge in their rematch with the Seminoles.

Grady (9-5) allowed just one run and six hits in his seven-inning stint Sunday while striking out three and walking two. Florida State led 9-0 by the time Georgia finally scored its lone run when Tucker Maxwell homered to lead off the sixth.

Albert put Florida State ahead for good by hitting a two-run homer in the first inning. The top three hitters in Florida State's lineup - Mike Salvatore, Albert and Drew Mendoza - went a combined 6 of 11 with seven runs and six RBIs.

Georgia starter Cole Wilcox (3-2) gave up five runs - four earned - in 3 2/3 innings. He struck out only one and allowed five hits and five walks.

This marks the second straight season that Georgia earned one of the top eight national seeds but failed to win a regional on its home field. The Bulldogs had the nation's No. 8 seed when they lost a regional to Duke last year.