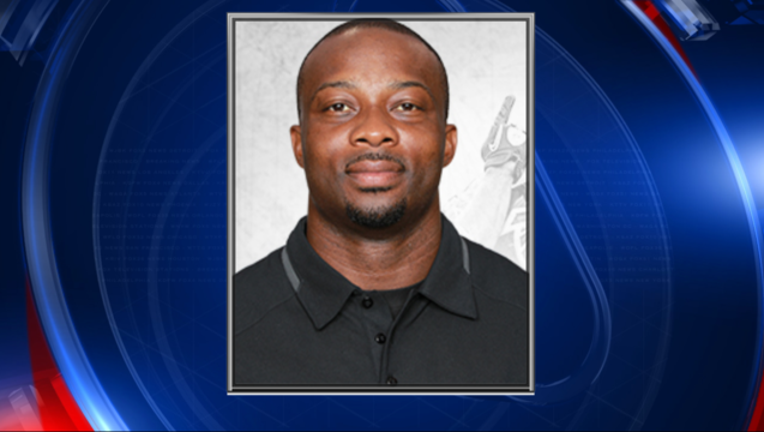 FLOWERY BRANCH, Ga. - Coaching changes continued with the Atlanta Falcons Friday as the team announced that Marquand Manuel will be promoted to defensive coordinator. Manuel was the secondary coach and senior defensive assistant for the Falcons. The team also announced changes at three other assistant coach positions.

Atlanta dismissed Richard Smith from the defensive coordinator position on Wednesday. Smith could remain with the Falcons in an advisory position.

The 37-year old Manuel followed Dan Quinn from Seattle to Atlanta in 2015. He served under Quinn as the assistant secondary coach when Quinn was the defensive coordinator with the Seahawks. Manuel played for eight seasons in the NFL. He was a strong safety from 2002 to 2009.

Manuel played for The Cincinnati Bengals, Green Bay Packers, Carolina Panthers, Detroit Lions, Denver Broncos and the Seattle Seahawks. The Bengals drafted Manuel in the sixth round in 2002.

Quinn took over play calling duties on defense from Smith during the 2016 season. It is unclear how much play calling Manuel will do. He interviewed for the Jacksonville Jaguars defensive coordinator position last offseason.

The Falcons defense surrendered 466 passing yards and a 25-point lead to lose Super Bowl LI 34-28 to the New England Patriots.