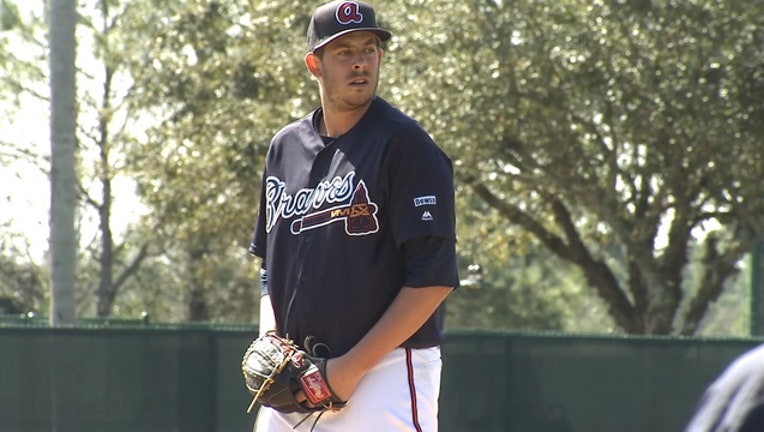 Blair allowed eight runs in 4 1/3 innings in Friday night's 8-6 loss to the New York Mets. Blair's ERA climbed to 7.99 as he allowed at least six runs for the third time in five June starts.

Marksberry was 2-2 with a 2.38 ERA in 22 games, all in relief, for Double-A Mississippi and Gwinnett this season. He allowed one run while recording two outs in his only appearance with Atlanta this season.

There was no immediate word on who will replace Blair in the Atlanta rotation.