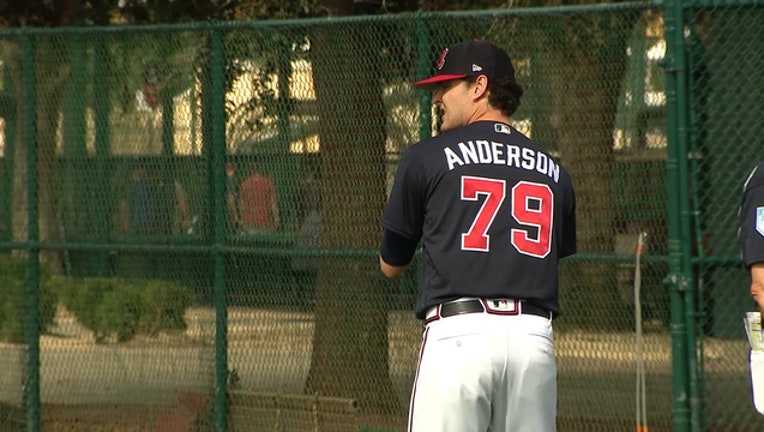 Four of Atlanta's top 15 prospects, Cristian Pache, Drew Waters, Ian Anderson and Tucker Davidson were promoted from Double-A Mississippi to Triple-A Gwinnett. It would be a Triple-A debut for all four players.

Outfielders Pache and Waters rank No. 1 and 2, respectively, by MLB Pipeline. Right-hander Anderson is No. 3, and left-hander Davidson is No. 13. Their additions mean the Gwinnett roster now includes nine members of the Braves' top 30 prospects list.

The Stripers (66-46) own a 3.5-game lead over Durham for first place in the International League South Division with 27 regular-season games remaining.

The next time fans can catch the new Stripers at Coolray Field will be Aug. 13 against the Columbus Clippers.