CHICAGO (AP) — The Atlanta Braves are limping home after an 0-7 road trip.

This time, home runs hurt them. They allowed 12 in four games against the Chicago Cubs.

Kris Bryant homered twice and Kyle Schwarber connected an inning after hitting a hard foul ball that sent a fan to the hospital Sunday as the Cubs beat Atlanta 9-3.

"Everything we threw in these four games, it either fell in the basket or went over the fence," Braves first baseman Freddie Freeman said.

Ryan Lavarnway homered and Nick Swisher had a pair of RBI singles for the Braves. Atlanta has lost nine straight on the road, its longest such skid since dropping 10 in a row in 1996.

The game was briefly delayed in the first inning after Schwarber's foul liner hit a female fan sitting just past the camera well on the first base side.

Several fans around the majors have been hit this season, and Major League Baseball has said it is studying the issue of crowd safety.

"When you're at the ballpark and you're in those particular locations, watch what is going on," Cubs manager Joe Maddon said about his advice to fans. "Don't turn your head away from the action."

The Cubs hit five home runs, including a leadoff shot by Dexter Fowler in the first inning and a three-run drive by Miguel Montero.

Matt Wisler (5-4) gave up Bryant's two-run homer in the first, Schwarber's solo drive in the second and Montero's homer in the third.

"I didn't really give us a good chance at all to be in the game," Wisler said.

The rookie allowed a career-high four home runs in 2 2-3 innings — his shortest outing — after giving up eight in his previous 62 innings.

"The ball is getting up a little bit instead of working down," Wisler said. "It's been a lot of lefties, the ones hitting home runs off me. Righties, I think I've done a pretty good job on except for probably today obviously. I have to figure out how to pitch to lefties up here."

The Cubs completed their first four-game sweep of the Braves since August 1968. The Braves have lost 22 of 30 and fell to 21-47 on the road, worst in the majors.

"We have a young rotation, and they're logging some innings and hopefully they can learn from all their mistakes," Freeman said. "Hopefully, they can end on a positive note in their last few starts."

"It was really a stellar offensive performance for the last couple of days," Maddon said.

Braves LF Nick Swisher went 6 for 10 with a double, two home runs and six RBIs in the series. He was 5 for 48 with a double and a home run in his previous 17 games. Roughly a year ago, he underwent surgery on both knees.

Cubs: Jon Lester (8-9) will try to rebound from his worst start of the season in a makeup game at home against the Indians on Monday. He allowed three home runs and seven earned runs in a loss to the Tigers on Tuesday. 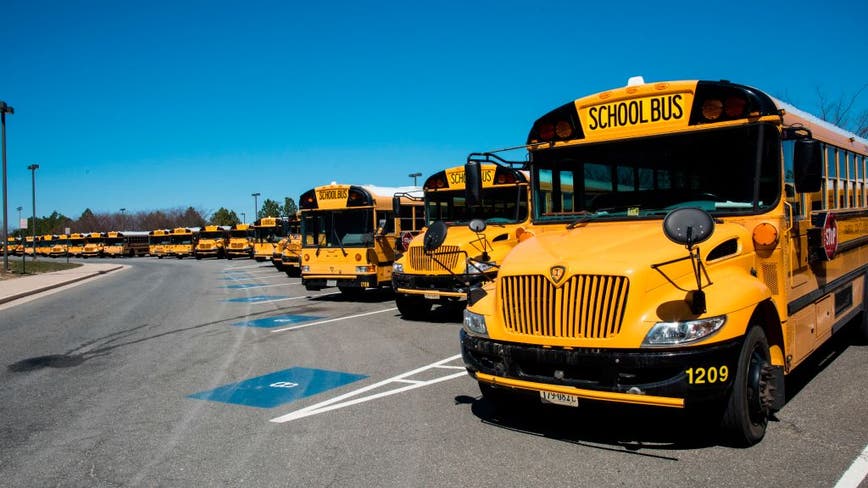 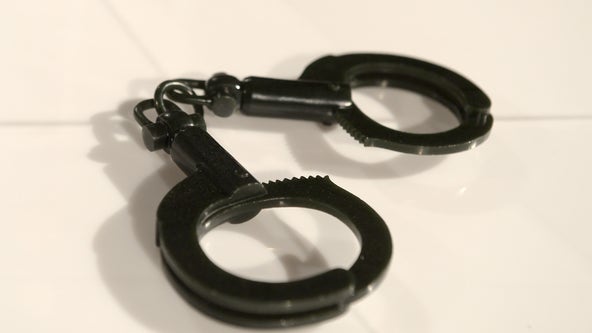