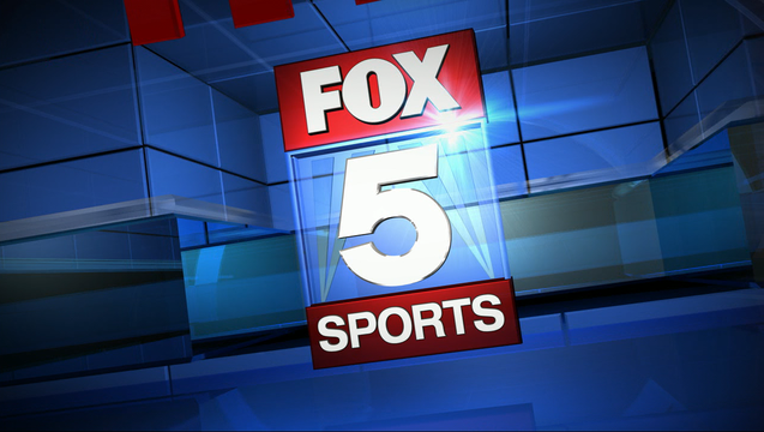 The American League's 2-1, 10-inning win at Miami on Tuesday got a 5.5 national rating, 11 share and average audience of 9.28 million on Fox. Viewership was up 7 percent from last year's 4-2 AL win in San Diego, which received a 5.4 rating and 10 share on Fox, where its average audience was 8.71 million.

The network said Wednesday that the combined average audience of 9.44 million on Fox, Fox Deportes and the online stream Fox Sports Go was up 7 percent from last year's 8.83 million.

Fox experimented with interviews with Bryce Harper and George Springer while they were playing the outfield, spoke with hitters as they were about to bat and had former All-Star Alex Rodriguez walk onto the field near third base to conduct interviews.