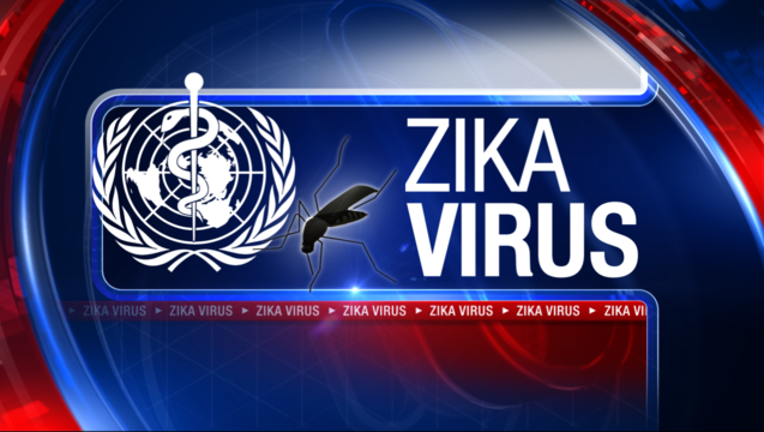 The success in monkeys, which involved a traditional vaccine and two more cutting-edge ones, "brings us one step closer to a safe and effective Zika vaccine," said Dr. Dan Barouch of Beth Israel Deaconess Medical Center in Boston. "But of course, there's a lot more work to do."

Barouch and others reported the results in a paper released Thursday by the journal Science. One of the vaccines is expected to enter preliminary human studies this year.

At least two other vaccines have reached that point already. Inovio Pharmaceuticals announced last week that it had injected its first participant. The National Institute of Allergy and Infectious Diseases gave its first vaccine Tuesday. Both studies focus on assessing vaccine safety.

Efforts to develop a vaccine began after a massive Zika outbreak last year in Brazil, which showed that infection of pregnant women can harm fetal brain development.

In the monkey study, one vaccine followed the traditional approach, using a dead Zika virus to train the body for fighting off infection. It was injected into eight rhesus monkeys and followed by a booster shot a month later. A month after the booster, the monkeys got a dose of Zika virus.

None showed any sign of the virus in their blood for the week they were followed. In contrast, eight other monkeys that had gotten a sham vaccine became infected.

That vaccine, developed at the Walter Reade Army Institute of Research in Silver Spring, Maryland, is expected to begin human testing in October.

The other two vaccines, produced at Beth Israel and not yet scheduled for human studies, delivered only the DNA of a single virus gene. That spurred the monkeys' bodies to pump out a protein found in the Zika virus, which in turn gave their immune systems to attack on the full virus.

The two vaccines completely protected a total of eight monkeys against infection.

The results "add some encouragement that this might work in humans," said Dr. Anthony Fauci, director of the federal infectious disease institute, who was not involved in the study. The total protection is "good news," he said.

Experts said it's impossible to know when a Zika vaccine will be approved for use.

"It's not going to be this year, for sure," Barouch said.

Fauci said it might be early 2018 if not later.

Follow Malcolm Ritter at http://twitter.com/malcolmritter His recent work can be found at http://bigstory.ap.org/content/malcolm-ritter