Kim Jackson Stone Mountain was voted in as the first LGBTQ state senator in Georgia.

STONE MOUNTAIN, Ga. - It was a historic election night win in Georgia as voters choose the first LGBTQ state senator.

FOX 5’s Brian Hill met with Kim Jackson Stone Mountain Thursday evening. She said she’s still taking in her history-making win in the 41st District. Jackson is one of several 2020 LGBTQ candidates to achieve this victory.

"I'm deeply honored. This really is a privilege," Jackson said when we met her at Gilly Brew Bar.

"In the South, we are often known as this conservative place that often has some legislation that is against LGBTQ people," she explained.

In her first race for public office, the 35-year-old beat her republican opponent with 80 percent of the vote.

This makes her the first openly lesbian candidate elected to the Georgia Senate.

"You can no longer talk about us as if we are not in the room because we will be in the room. I think that makes all the difference in the world when it comes to making sure we pass compassionate legislation that brings about equality for everybody," Jackson told Reporter Brian Hill.

Right now, according to the LGBTQ Victory Fund, there are only three openly LGBTQ black female state senators in the country. 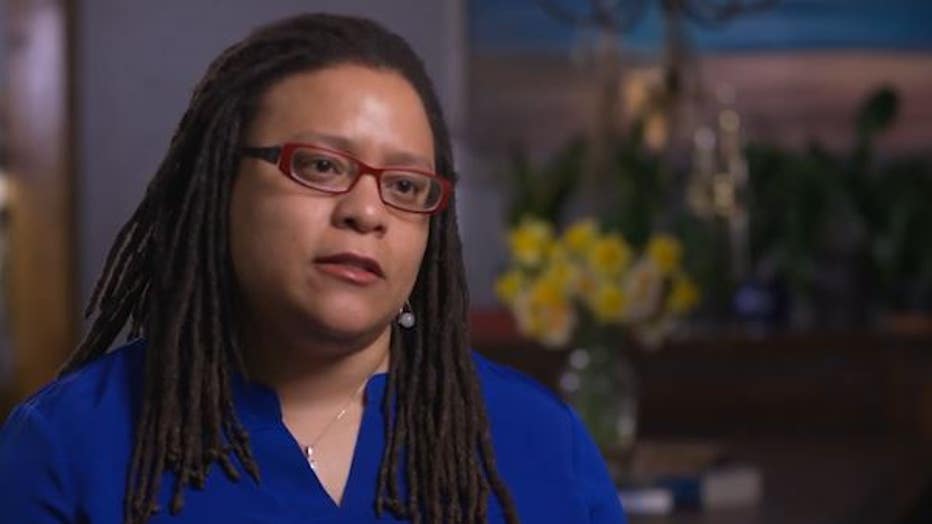 During Tuesday's election, there were multiple landmark wins nationwide.

Several LGBTQ candidates, on both sides of the aisle, were elected to their state legislature and Congress.

"They have elected LGBTQ people as a sign and a symbol that they are ready for us to move forward as equal citizens in this nation."

Jackson is a social justice advocate and Episcopal priest.

While this moment hasn't fully sunk in yet, she’s ready to start helping her constituents in DeKalb and Gwinnett counties.

"There's not enough people of color who are being able to live out their dreams," she mentioned.