ATLANTA - A 44-year-old woman has been convicted of the 2016 murder of a homeless street performer known as “Tin Man” in Atlanta. 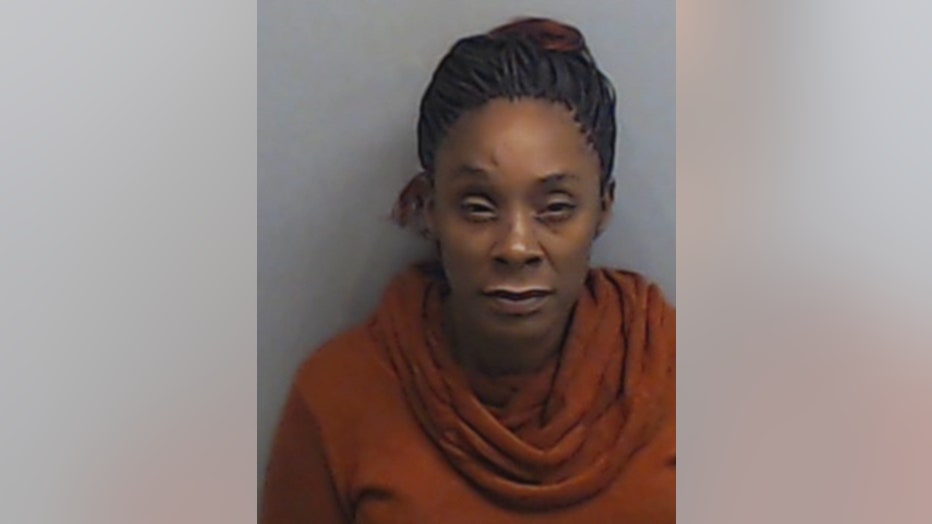 On Friday, a jury found Lucianna Fox-Reid gulty of killing Leroy Midyette on Nov. 5, 2016, during a road rage incident at the entrance to the Hamilton E. Holmes MARTA Station parking lot, according to the Fulton County District Attorney’s Office. Prosecutors said Midyette was pushing a cart full of personal items when he blocked the way for Fox-Reid to enter the MARTA station. Police said Fox rammed her car twice into the Midyette’s cart before driving off.

Midyette ran after her and confront her at a nearby stop sign. That’s when prosecutors said Fox-Reid pulled a silver handgun and shot Midyette from two feet away. She then put the gun on the hood and wait for the police.

Midyette died from the gunshot wound to his chest.

Prosecutors said the whole incident was caught by surveillance video and Fox was arrested at the scene.

"He simply asked the question, you know, 'why did you do this, why didn't you just keep driving'," says Fulton County District Attorney Paul Howard, Jr. "What he did was not harmful, not aggressive in any way. And, this defendant, this woman had no reason to take his life."

Midyette was known as the “Tin Man” because of the silver paint and silver clothing he wore while performing for tips on the street. He had just finished a day’s performance when he encountered Fox.

Fox-Reid was also convicted of possession of a firearm during the commission of a felony. She was sentenced to life in prison plus five years to serve. Howard says under Georgia law the sentence means she will spend the next 30 years in prison.