The search continues for a man who sexually assaulted an elderly woman at a McDonough senior center.

MCDONOUGH, Ga. - McDonough Police are asking for the public's help to identify a suspect accused of raping and sexually assaulting an elderly woman. It happened last Friday at the Heritage at McDonough senior living center.

McDonough Police have now put together a task force to identify the suspect.

"This one is very, very disturbing. This does not happen very often in the city of McDonough," explained McDonough Police Major Kyle Helgerson, "We've not had an incident like this at this particular facility. I'll be honest with you, I've been doing this for almost 20 years, and this is one of the worst rape investigations I've had the opportunity to investigate."

The rape suspect can be seen on doorbell camera video going door to door at the Heritage at McDonough complex attempting to get into apartments. 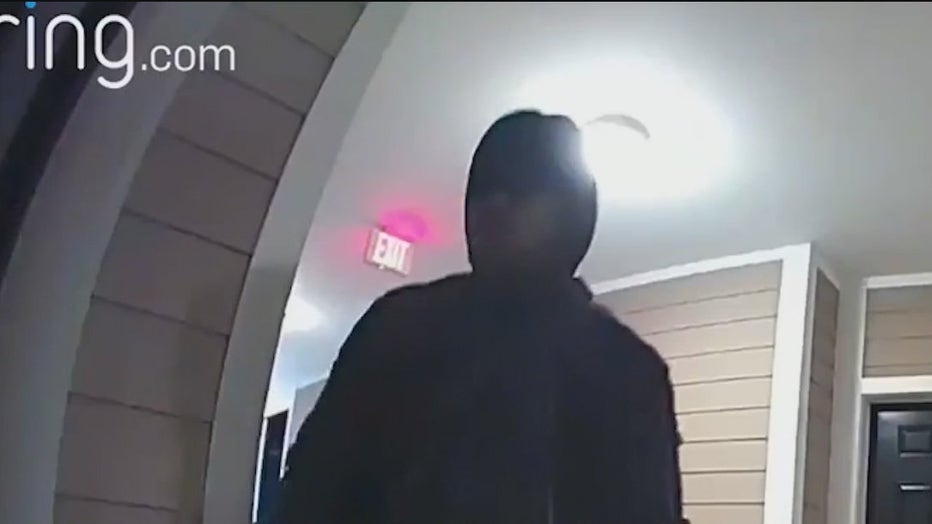 McDonough Police are following leads and relying on doorbell camera video to identify the attacker.

Police said the attacker was able to get into the complex through an open gate. Alexis Davis's great grandma lives at the facility. Davis said it's common for the facility's gates to be broken.

"I know the residents; they would like for the gates to be fixed as soon as they break because they do break often," said Davis.

Davis said the attack happened in her grandma's building a floor above where she lives.

"It's definitely been kind of shell shocking, and it has scared a lot of the residents because you know this is their home," said Davis.

Police have now turned to the public to put the suspect behind bars.

"The victim deserves justice. No one should feel unsafe in their home," said Davis.

Anyone with information on the investigation is asked to contact the McDonough Police Department or call Crime Stoppers at 404-577-TIPS.