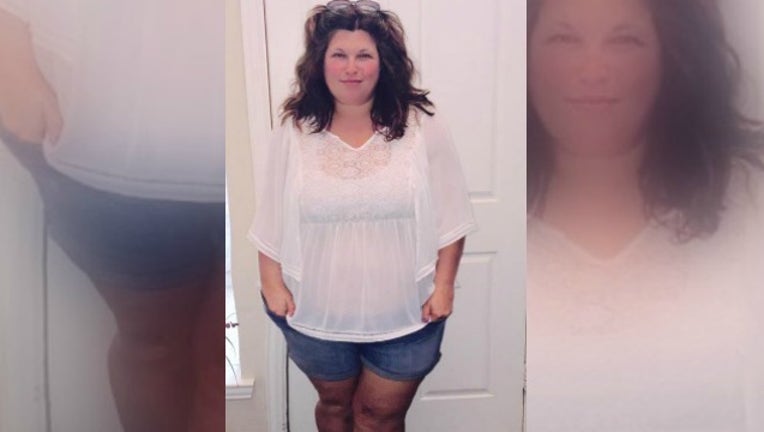 A Texas woman shared a powerful message on Facebook after she was body-shamed in public this month.

Last Friday, Brynne Huffman said she decided to wear a pair of mid-thigh denim shorts along with a flowy top and some flip flops to go run some errands.

"Let me pause for a moment to tell you it took some courage to both purchase and wear said shorts," Huffman said.

Huffman said while her legs are tan from swimming and muscular from dancing, they are "not up to traditional beauty standards."

She went to a local UPS store to drop something off and was waiting in line when something unexpected happened. First, a kindhearted stranger complimented Huffman on her tan and her hair.

"We chitchatted about the weather and children until it was her turn at the counter," she said.

Huffman said she then turned to the woman behind her and smiled. She said the woman was very attractive, about a size eight and was wearing a shirt that said "coexist."

According to Huffman, woman number two also complimented her on her hair. Then, she said something not so pleasant.

"You should probably rethink the shorts though."

Huffman said when she heard the words come out of the stranger's mouth she was instantly flushed with anger.

"So many things ran through my head," she said.

Huffman fought back and told the woman she should probably rethink her shirt.

"I turned around and ignored her until I left the store. I wanted to say more but was afraid, of all things, that I would start crying. All I wanted to do was go home and change my clothes. And THAT made me angry."

Huffman went on to say being plus sized doesn't necessarily mean you're unhealthy, lazy, ugly, untalented, uncoordinated, undesirable or less than human.

"Women. Do not tear each other down. Celebrate each other. Every day."