ATHENS, Ga. (FOX 5 Atlanta) - Athens police are warning about a Facebook scam designed they said to tug at the heartstrings.

Authorities warn it's a group posing as breeders of goldendoodles, a mix between a golden retriever and a poodle which led to an Athens family losing hundreds of dollars.

The scam victim, Donna Ware, adopted a rescue puppy she named Baby, a Labrador mix from the Athens Humane Society.

"That's my million-dollar baby right there," she said as the puppy played nearby.

Ware said she is out $500 after she sent money through a bank app to people connected to this Facebook page advertising themselves as goldendoodle breeders, a mix between golden retriever and poodle

"They said they were breeders and we asked about a website and they said they don't do websites they just do Facebook," said Mrs. Ware.

She said the woman involved would only communicate with her granddaughter, who she was buying the goldendoodle for, through Facebook Messenger.

The price started at $300 then she said the woman asked for $50 for shipping then another hundred and $50 for a crate.

She paid the money with a sinking feeling since they had originally asked for more than $1,000 for a goldendoodle, which never arrived.

"It's scam. The police officer said these people are so good at pulling your heartstrings," said Ware.

After the Facebook doggie deal went bad, over a three-day period last month, Ware's daughter Natalie Peterson did a bit of cyber sleuthing, uncovering important clues about the supposed breeders claiming to be from Pensacola, Florida.

"Looking at the Facebook information it looks like it was put up very quickly and it'll probably come down very quickly," said Peterson.

What will last is the new bond between Baby and family members who now say stay closer to home with a rescue animal.

"You never know when it's a scam, buy local, support your local people," said Ware. 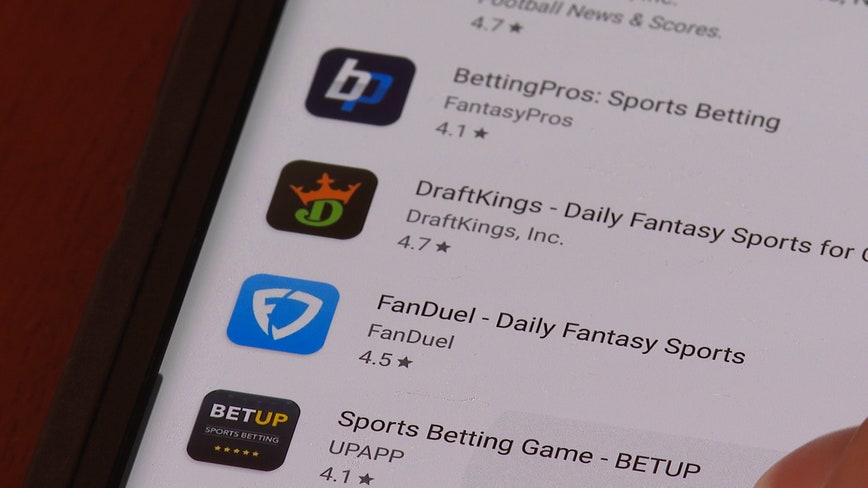