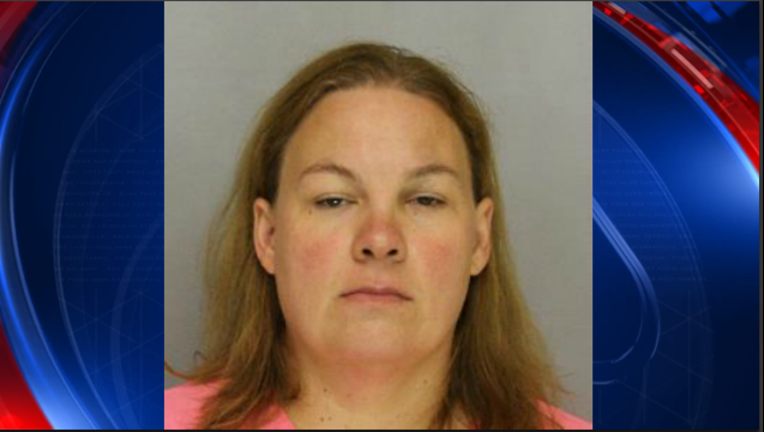 HALL COUNTY, Ga. - A 40-year-old Hall County woman is accused of ramming her ex-husband’s vehicle with her SUV, endangering her two children who were inside the car.

Deputies say Phillips went after the man Wednesday evening and ultimately rammed the back of his vehicle in the 4000 block of Winder Highway.

Phillips’ two children— an eight-year-old and a 19-year-old disabled adult—were passengers in the vehicle, but were unharmed, according to deputies.

No other injuries were reported in the crash.

Phillips was later arrested at her Victoria Lane residence and is being held at the Hall County Jail.