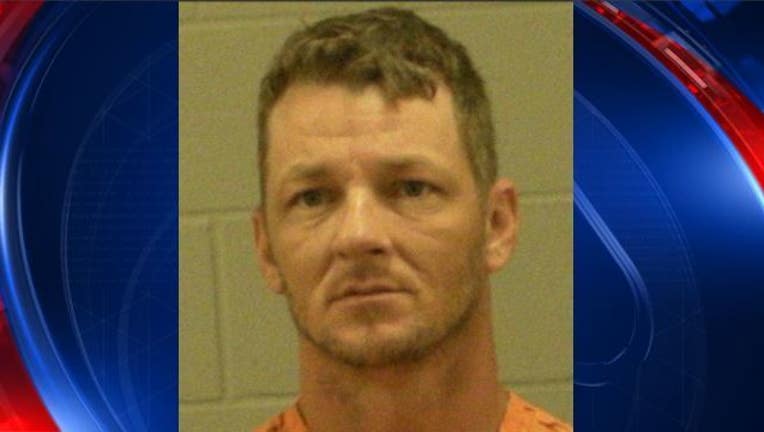 Authorities said they were tipped off to Stephen Roberts, 38, by his second ex-wife. Investigators said she told the Madison County Sheriff's Office that she married Roberts in 2007 and divorced him in 2014.

The woman showed documents proving Roberts married another woman in 1998 and did not file for divorce from her until February of this year.