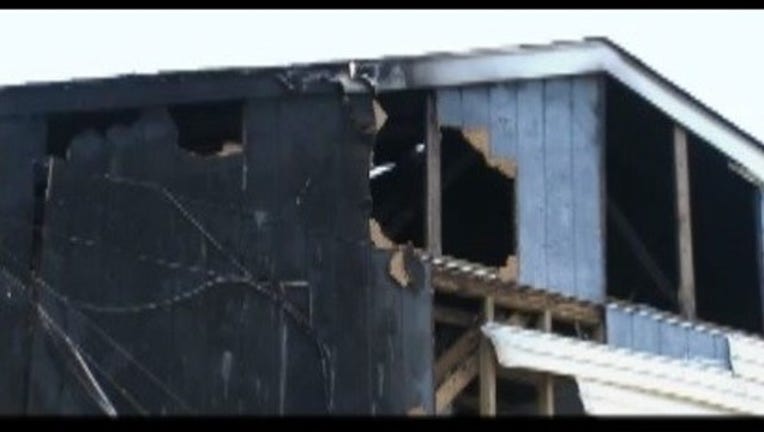 Wildwood Park Townhome resident Annie Character told FOX 5 she saw the flames from outside. She called 911 and began to knock on doors to warn other residents.

According to Atlanta Fire Rescue, the fire started in one unit and moved quickly to five other units.

One firefighter injured his knee during the call.

The fire was under control after 30 minutes and the cause of the blaze is still under investigation.