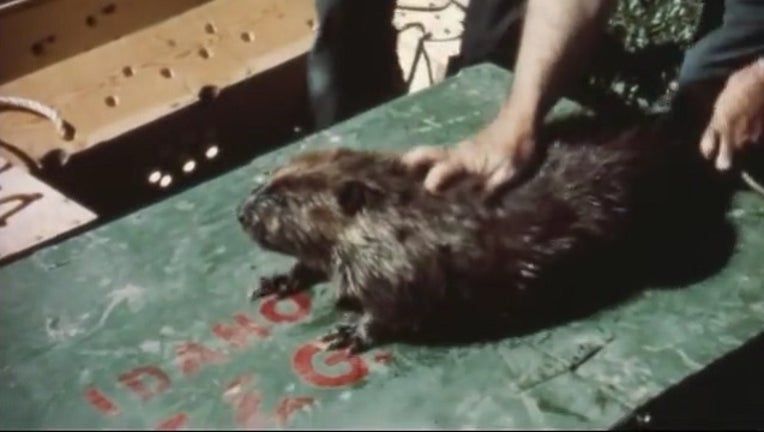 BOISE, Idaho - This might be the strangest story you will read about this weekend.

The Idaho Fish and Game Department has released video from the 1940's and 50's showing an unusual solution to a growing beaver population. The rangers used surplus World War II parachutes to drop the beavers in to less crowded areas.

The video shows officials putting the animals in boxes that are strapped to the parachutes. Pilots then air dropped the animals into their new homes.

A historian recently uncovered this video, digitized it and published it to YouTube. (The most interesting part starts about 7:55 into the video.)

A pair of morning anchors at WRDW-TV in Augusta, Georgia couldn’t get through the story on their air without cracking up.

Good thing it was the last story of their newscast!