COBB COUNTY, Ga. - Justin Ross Harris was convicted of murdering his son, Cooper, by leaving him in a hot car when temperatures outside were in the mid-80s in June 2014. Years later, the Georgia Supreme Court has reversed that conviction after Harris' attorneys filed an appeal. The Cobb County District Attorney plans to file a motion for the Supreme Court to reconsider that decision.

During the trial, prosecutors argued Harris was unhappy in his current marriage and wanted to use his son's death as a way out. The state provided evidence of Harris' extramarital sexual activities during the trial.

Harris' lawyers argued that evidence of Harris' sexual activities prejudiced the jury against him, leading to his conviction.

Who is Justin Ross Harris? 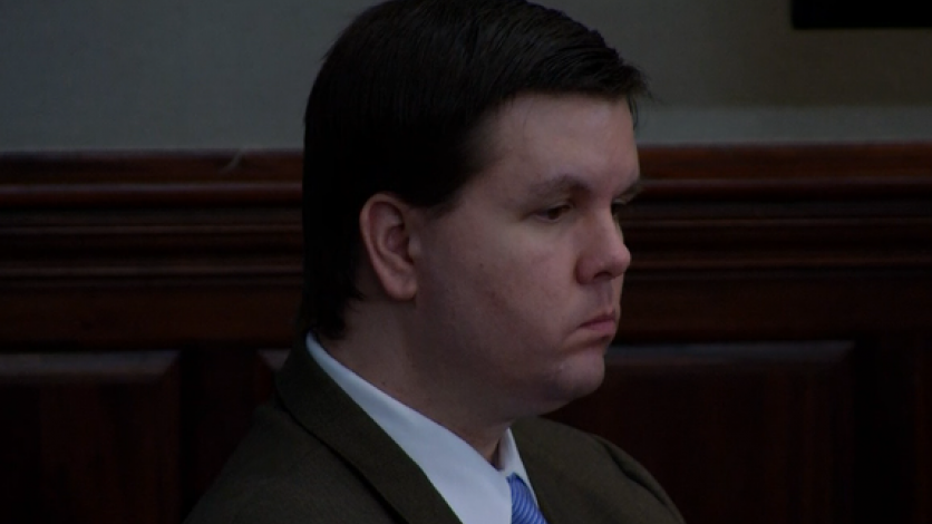 Harris moved from Tuscaloosa, Alabama, to Atlanta in 2012 to work as a web developer for The Home Depot.

Investigators found evidence that Harris had affairs with multiple women, other than his wife, including a prostitute and an underage teenager.

Despite this evidence, Harris' wife insisted he was a good father and didn't seem annoyed by having a child. 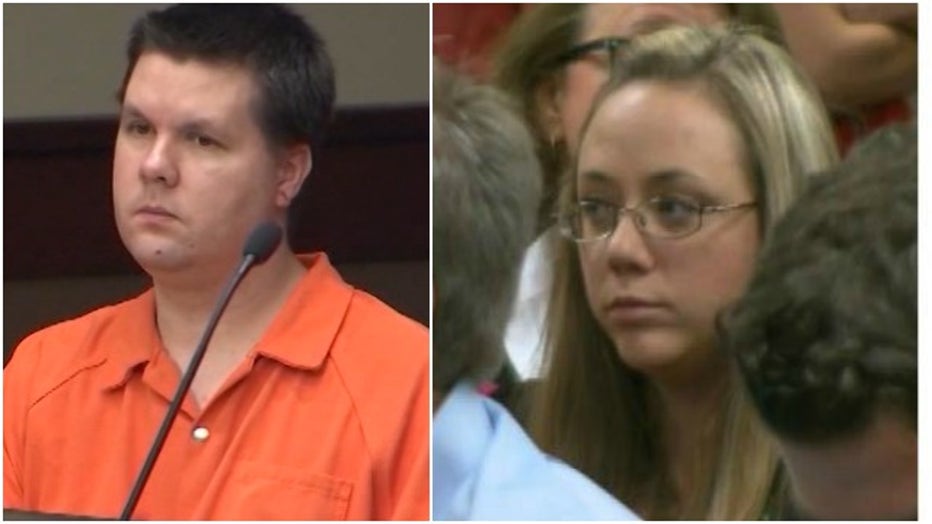 Harris' ex-wife, Leanna Taylor, filed to divorce Harris in 2016. During the cross-examination, Taylor said, "He destroyed my life. I am humiliated. I may never trust anyone again. If I never see him again after today, it is fine with me."

She told attorneys she moved to Alabama.

Taylor defended her decision to testify in his defense during an interview with ABC News.

"It never crossed my mind that Ross had done it on purpose," she said in February 2017. "Never. It was an accident."

Where did Ross Harris' son die?

Cooper Harris, 22 months old at the time of his death, died after spending several hours inside a hot car in the parking lot outside Home Depot's suburban Atlanta offices.

Harris told police he forgot to drop his son off at daycare on the morning of June 18, 2014, driving straight to his job as a web developer for Home Depot without remembering that Cooper was still in his car seat.

Why was Ross Harris' trial in Glynn County?

While the child's death and alleged crimes happened in Cobb County, Harris' trial was in Glynn County since it was deemed too difficult to find a fair jury where the boy died.

The Glynn County jury listened to about a month's worth of evidence and deliberated for about four days.

What is Ross Harris' sentence?

Harris was sentenced to life without parole for eight counts of malice murder as well as 32 more years in prison for other crimes. Attorneys appealed his convictions for murder and first-degree child cruelty, which the court overruled on Wednesday.

If Harris gets a new trial, his defense team would have the chance to argue he's not guilty of those crimes, potentially reducing his sentence.

There's a lot more left to play out in the case, however, before it's clear if Harris will be subjected to less time in prison. The Cobb County DA will file a motion for the court to reconsider its reversal. Then, if the case gets a new trial, a jury could still find that there's enough evidence to convict Harris.

What was Ross Harris' conviction reversed?

"Because the properly admitted evidence that Appellant maliciously and intentionally left Cooper to die was far from overwhelming, we cannot say that it is highly probable that the erroneously admitted sexual evidence did not contribute to the jury’s guilty verdicts," the justice wrote.

While the charges have been reversed, Nahmias said that the state of Georgia can try Harris again for the crimes against Cooper, and Harris will remain in jail for the other charges in connection to the case.

What was Ross Harris' original conviction?

Harris remains in jail for the other crimes for which convictions were not reversed. He did not appeal charges of sexual exploitation of a child, which stemmed from allegations that he exchanged sexually explicit messages and photos with an underage girl.