Investigators are re-examining the death of a Walton County woman

WALTON COUNTY, Ga. - For more than two decades, it was believed Tracey Costley died in a single-car crash in rural Walton County. But now, a cold case investigator with the Walton County Sheriff’s Office has reopened the case as a potential murder.

She was just 20 years old when she died after her car struck a tree off of Highway 81 near Shiloh Road near Loganville. That was on February 17, 1996. Patricia Lindsey, Costley’s mother, told FOX 5 News she always suspected something was wrong.

“I’ve been living in this hell for 23 years knowing that something happened, somebody did something to her,” said Lindsey. 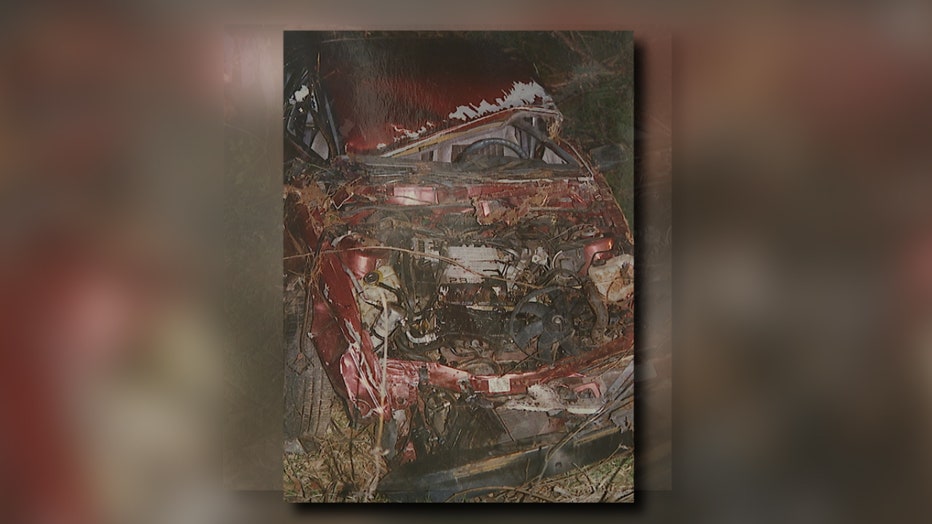 Cold case investigator Michael Rising shared evidence photos with FOX 5 News which showed the mangled Cavalier after the fatal incident. It was believed to be a solo crash but Rising said new information recently surfaced pointing to foul play.

“Information came to us that on that night she, in fact, was being chased. And they were firing a weapon at her,” said Investigator Rising.

He said it’s believed several people were chasing and shooting at Costley. Investigator Rising was tight-lipped about specific evidence to maintain the integrity of the investigation. He said DNA evidence is not the key factor in this case.

“If a weapon was being fired and an individual was running for their life, then that is a homicide,” said Investigator Rising. 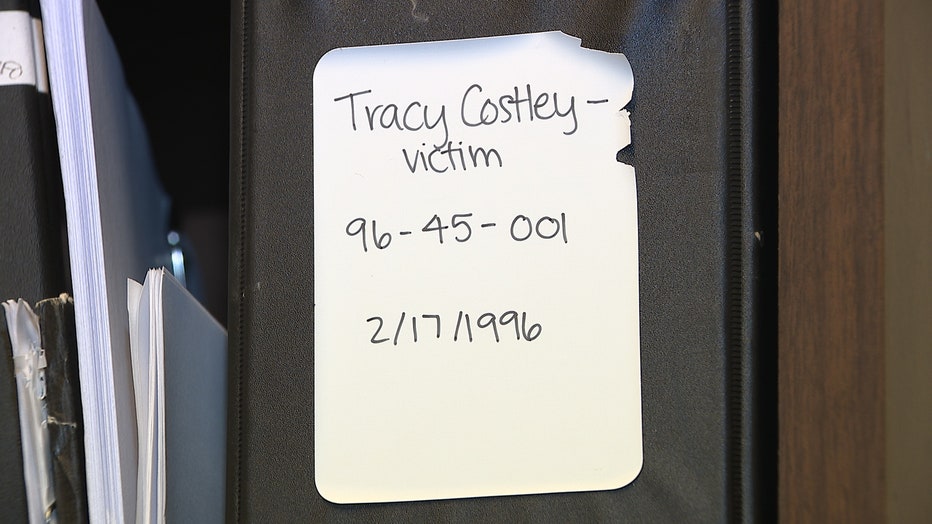 He said the motive is unclear. Patricia Lindsey spoke to FOX 5 News from North Carolina. She said her daughter was a spirited young woman who was driving home to Loganville when she lost her life.

“If you know anything about this case please come forward, it’s been too long. We are seeking justice,' said Lindsey.

Anybody with information on the demise of Tracey Costley is asked to contact the Walton County Sheriff’s Office. Cold Case Investigator Michael Rising can be reached at 770-266-1558 or cell phone at 770-354-0834. Tipsters can also leave a message or email michael.rising@co.walton.ga.us. All contacts will be kept confidential. 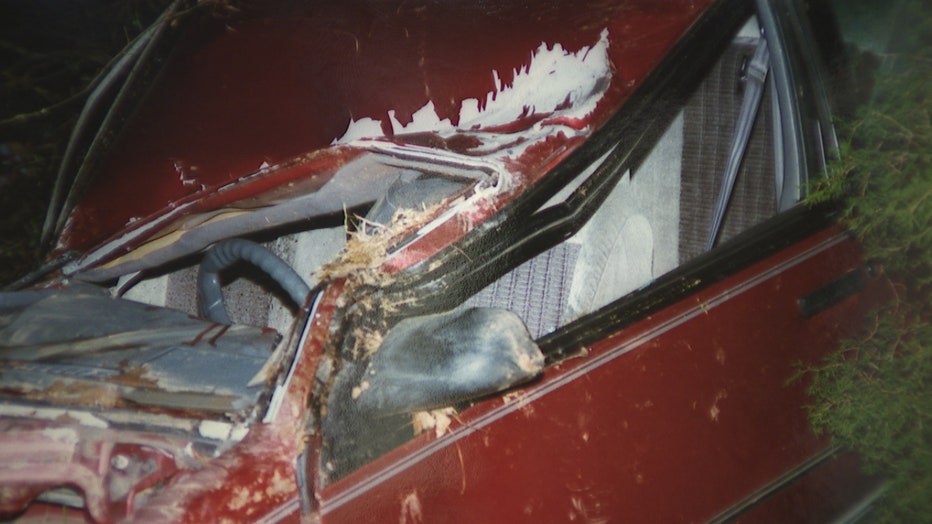