COBB COUNTY, Ga. - A Cobb County man is under arrest after officials say he tried to buy a preteen girl for sex. 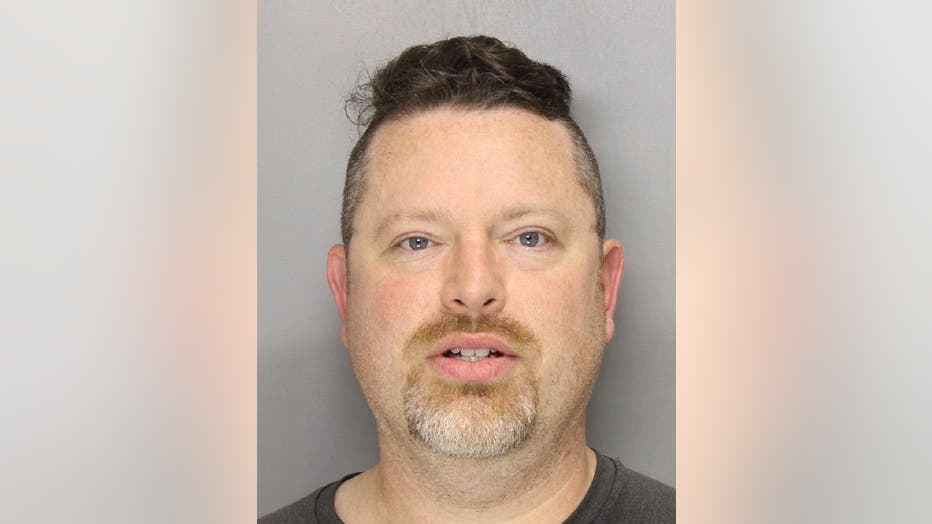 Officials arrested 43-year-old Justin Caleb Cook on Tuesday, Feb. 18 at a building on the 700 block of Whitlock Avenue that is home to multiple Cobb government offices.

According to the arrest warrant, Cook is accused of committing the offense between the nights of Feb. 13 and Feb. 18.

The warrant says that Cook attempted to purchase a 12-year-old girl for sexual intercourse.