ATLANTA - The Walker Stalker con tours the world, but this weekend it came home to Atlanta where it all started.

The con is for fans of AMC's The Walking Dead and its spinoff show, Fear the Walking Dead, as well as it source comic book series penned by Robert Kirkman.

For the past nine seasons, the original show has been filmed in Georgia taking over and literally transforming the small town of Senoia into a popular tourist destination. The small town has, in fact, more than tripled in size and opened several new TWD-related businesses including The Waking Dead Cafe, the Woodbury Shoppe, and Nic & Norman's, a restaurant venture between business partners Norman Reedus, who plays Daryl Dixon on TWD, and executive producer and special makeup effects supervisor Greg Nicotero.

Many Georgia landmarks have also been known to pop up throughout the series, albeit just a bit more post-apocalyptic looking or standing in for other locations. The season nine premiere featured the lobby of the Georgia Capitol which doubled as part of the Smithsonian museum in Washington, D.C.

Cast members of the series, both past, and present got a chance to meet fans, take photos, and discuss their experiences in panels with fans.

Noticeable absent from the lineup was series star Andrew Lincoln, who plays former Georgia deputy turned survivalist group leader Rick Grimes in the original series. Lincoln announced he would be leaving the series this season, in just a few episodes to be more precise.

Also in attendance was super-fan Yvette Nicole Brown (and hopefully her infamous notebook). Brown, best known outside The Walking Dead world for her role as Shirley Bennett on the NBC comedy series Community for six seasons, has been known to go on the post-show, aptly named The Talking Dead Live, expressing her opinions using detailed citations she wrote down in her notebook during the show.

During the festivities Saturday at the Georgia World Congress Center, a 13-year-old Snellville boy got an amazing Halloween gift thanks to a Decatur makerspace which joined forces with Magic Wheelchair.

Magic Wheelchair is a nonprofit organization that builds epic costumes for kiddos in wheelchairs at no cost to families. To learn more visit magicwheelchair.org.

The Walking Dead continues it run Sunday nights at 9 p.m. on AMC. 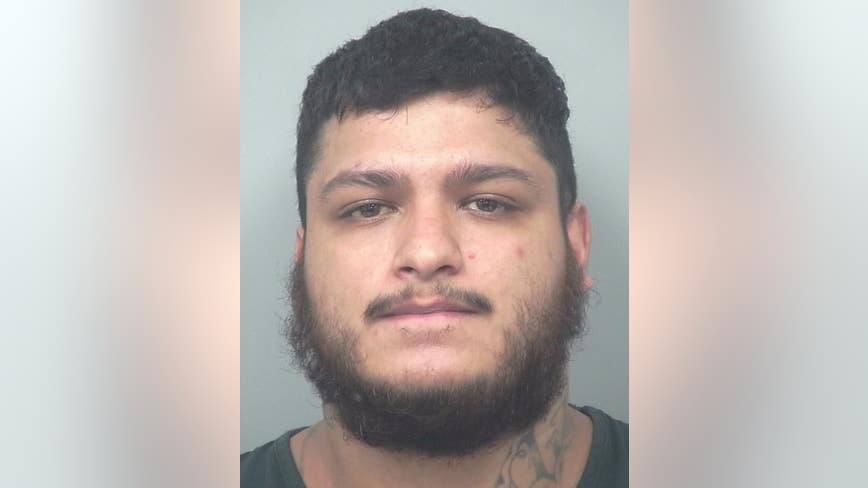 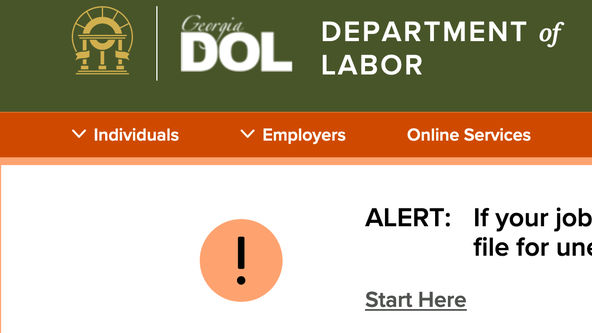