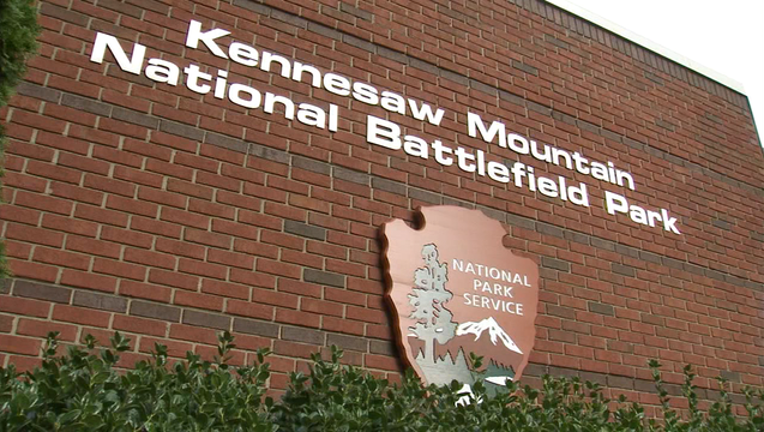 ATHENS, Ga. (AP) - Volunteers from across Georgia this spring will work with the Civil War Trust to help clean up battlefields and other historic sites in Georgia and several other states.

The goal is to maintain and restore several sites as part of Park Day, a nationwide effort on April 1 that includes more than 130 historic sites in 30 states, The Athens Banner-Herald reported (http://bit.ly/2lIiFz4).

At Kennesaw Mountain National Battlefield Park, for instance, they will assist with the improvement of a trail that leads to the historic 24 Gun Battery, built by Union forces in 1864.

In Andersonville, volunteers will work to build primitive shelters at the reconstructed prison site as well as help with landscaping and trash removal at the Andersonville National Historic Site, the Athens newspaper reported.

At the Nash Farm Battlefield Park and Museum in Hampton, south of Atlanta, volunteers will be weeding and planting in the herb garden, along with picking up trash and debris, building or repairing fences and installing markers and interpretive signs, officials said.

Volunteers will also be helping out at the Chickamauga and Chattanooga National Military Park in Fort Oglethorpe; Dalton Confederate Cemetery and Historic Prater's Mill in Dalton; Myrtle Hill Cemetery in Rome; the Jefferson Davis Memorial Historic Site in Fitzgerald; and the Kettle Creek Battlefield in Washington, Georgia.

The Civil War Trust is mostly focused on protecting Civil War battlefields, but also seeks to save the battlefields connected to the Revolutionary War and War of 1812.