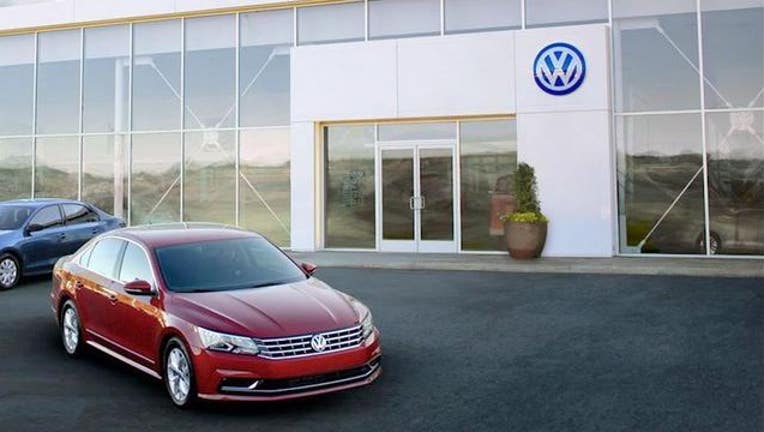 FRANKFURT, Germany (AP) - The CEO of German automaker Volkswagen says the United States remains a "core market" for the company despite its diesel emissions scandal and has underlined that it hopes to expand there.

Matthias Mueller made the comments Tuesday at the company's annual news and investor conference at its headquarters in Wolfsburg, Germany.

Mueller said that "we are standing by our investment decisions and intend over the long term to play a significantly greater role there than today."

The Volkswagen brand has only a small share in the U.S. market although it is important for the company's luxury brands Porsche and Audi. It makes cars in Chattanooga, Tennessee.