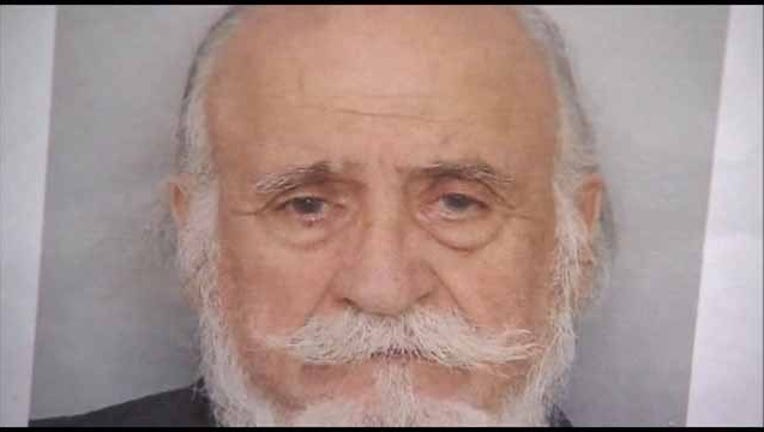 SMYRNA, Ga. (AP) — A violin teacher in suburban Atlanta has been indicted and charged with molesting three children.

The Times reported Friday that 85-year-old Leon Messerlian faces seven counts of child molestation and one count of computer pornography involving children after a grand jury indictment Monday. Messerlian was a teacher with the Oxford Academy of classical studies.

The investigation began after a student came forward with allegations.

The indictment says Messerlian is accused of molesting two other children between Jan. 1, 2001 and March 31, 2002.

Deputy Nicole Bailes says Messerlian was charged with 50 counts of possession of child pornography after a search of his computer hard drives.