FULTON COUNTY, Ga. - Dozens gathered Friday night to remember a man who was gunned down during an attack at a Shell Gas Station on Old National Highway.

Friends said Saeed had only worked at the gas station for a short time and that they are shocked to hear about his death.

Surveillance footage shows the gunmen shooting through the door where Saeed was standing. He was taken to Grady Memorial Hospital where he died from his injuries. 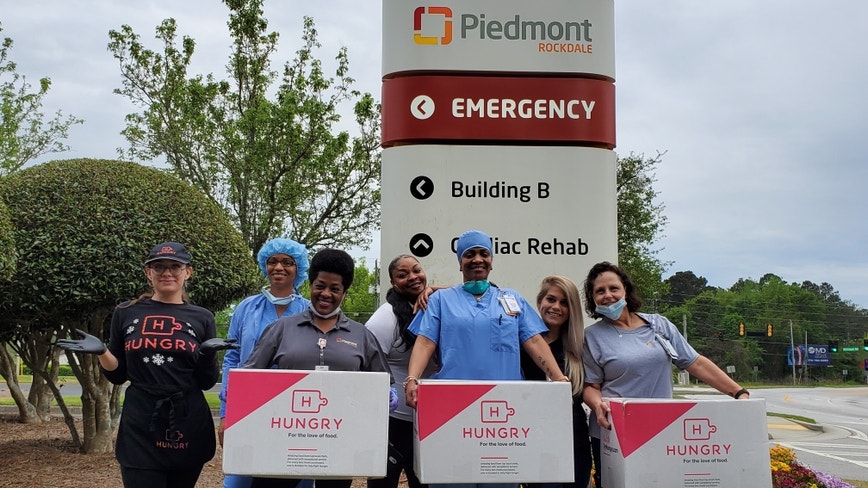