Police think the adult male victim got into an argument with the woman and things escalated into gunfire.

ATLANTA - An overnight shooting in Southeast Atlanta leaves a man dead and now a woman is being questioned by police.

Officials say the deadly shots were fired around 12:30 Thursday morning in the courtyard separating two apartment buildings on Vanira Avenue.

Police believe the adult male victim got into an argument with the woman and things escalated into gunfire. He ended up dead at the scene.

The woman wasn't injured.  Detectives took her in for questioning, trying to determine what led up to the shooting.

Police wouldn't say if the man and woman knew each other, telling FOX 5's Marc Teichner it was too early to know if the shooting was domestic-related. They did say that at least one of them lived in the apartment complex, but wouldn't say which one. 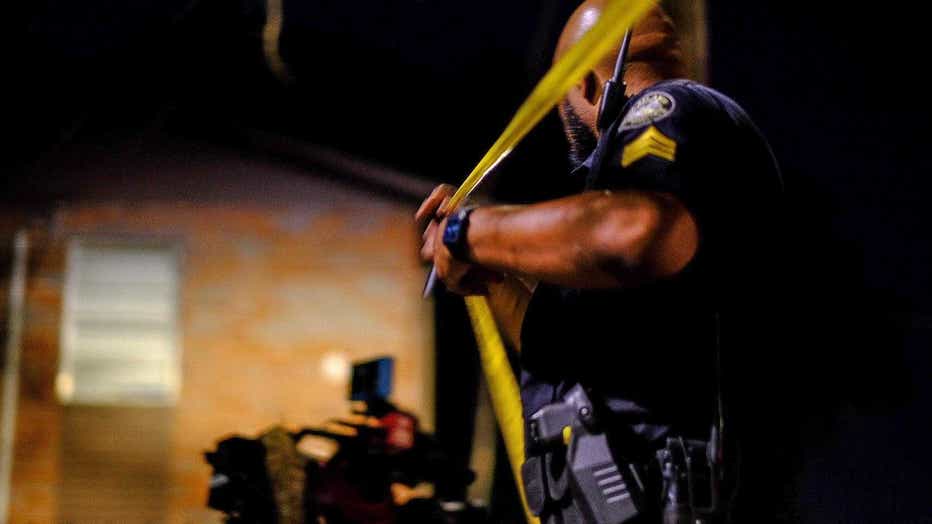 Police rope off the crime scene

Investigators have not released the identities of either the victim or the potential female suspect.

If you have any information about the shooting that could help the investigation, please call the Atlanta Police Department.