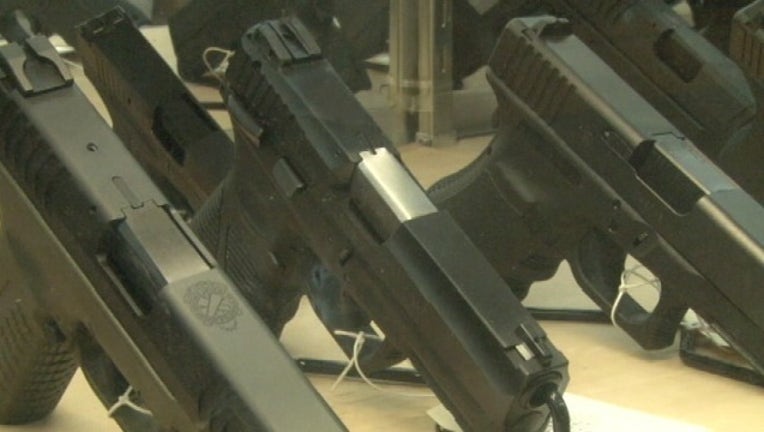 KINGSTON, Jamaica (AP) — Police in Jamaica say a Georgia tourist has been convicted of illegal gun charges after an undeclared pistol was found in her luggage.

The Jamaica Constabulary Force has identified the woman as Nikki Adams, a 33-year-old insurance underwriter from Georgia. They did not provide a hometown for her in a Monday statement.

She has been ordered to pay roughly $9,000 in fines or do 18 months of hard labor in a Jamaican lockup. It was not immediately known if she had a lawyer.

Customs officials at an island airport found a Taurus pistol in her suitcase. Police say she pleaded guilty to the charge.