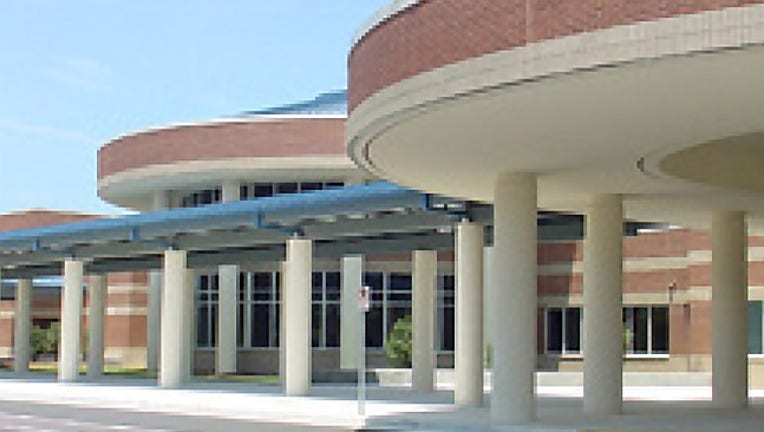 GWINNETT COUNTY, Ga. - Gwinnett County School officials have confirmed an unloaded gun was found under a seat a one of its high schools.

It happened at Mill Creek High School on Thursday. Officials said along with the unloaded gun was paraphernalia.

The items were found after officials became aware of an incident. Several students were extensively searched by Gwinnett County Schools police.

It was not clear if any of those students were arrested or face in-school disciplinary actions.

Police said the incident remains under investigation and that they take these types of incidents very seriously.