UNION CITY, Ga. (FOX 5 Atlanta) - Union City Police have released a photo of a man who investigators are calling a person of interest in the murder of a 23-year-old man at a spring break gathering a motel Saturday.

Police released a photo in hopes someone will recognize the man. Investigators want to speak with him about the death of Decarlos White.

White’s mothers said he was killed after a party when someone asked him to step outside one of the rooms at the Motel 6 located on Flat Shoals Road.

Police said he was shot in the hip and head during what may have been an attempted robbery. Investigators said there is no evidence associating him with a gang. Detectives are following some promising leads and working on warrants.

White’s mother said her son did not know his attackers. She vowed not to bury her son until his killer is arrested.

White was taking classes at Atlanta Area Tech and was described as being very respectful. 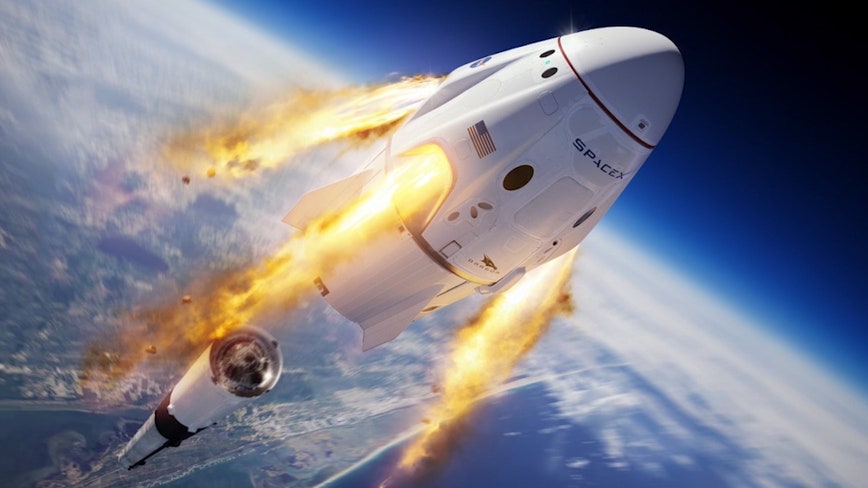