FOX 5 News is learning more about the victims involved in two deadly shootings in Union City.

A week after that violent afternoon, investigators still need your help making arrests.

Police told us of the three victims shot last Friday,  they don’t believe two were the intended targets. One of those victims, Byron Davis, died from his injuries. 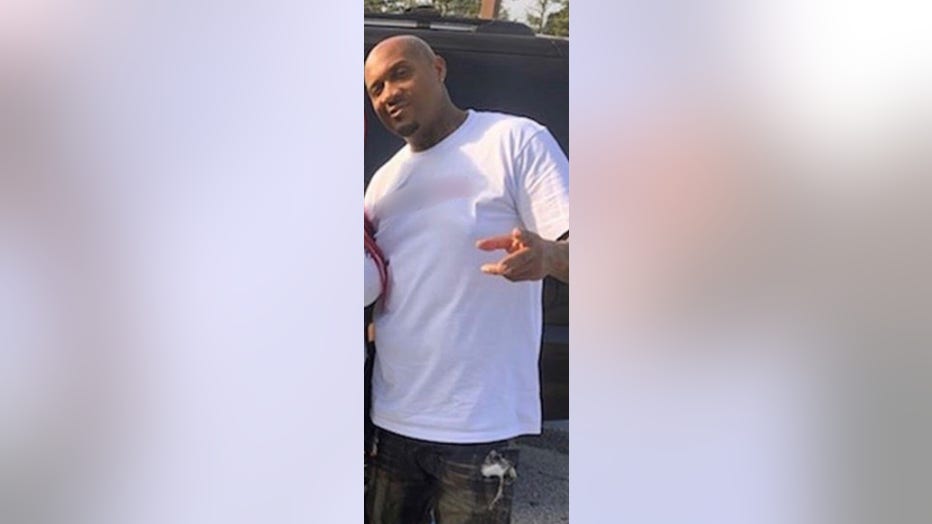 "Both families are devastated," Lt. P. Brooks explained. "It's tragic."

During a violent last Friday afternoon, police found the 43-year-old and another man shot near a barbershop on Roosevelt Highway.

Davis died at the hospital.

"We do not believe that anyone that was shot or shot at, at that location was being an actual target of this crime. It was mistaken identity on all ends," Lt. Brooks explained.

Investigators told us they’re looking for Calvin Woodard and Xavier Woodard regarding their possible involvement only in the shooting of Davis.

According to police, the two were seen on camera exiting a white sedan around the time of the deadly shooting.

"Everything is still under investigation as far as the timeframe and the timeline and the purpose and cause of everything that took place," police said.

About 15 minutes before the shooting here, police found Cortez Miliam dead at a gas station - less than a mile away. 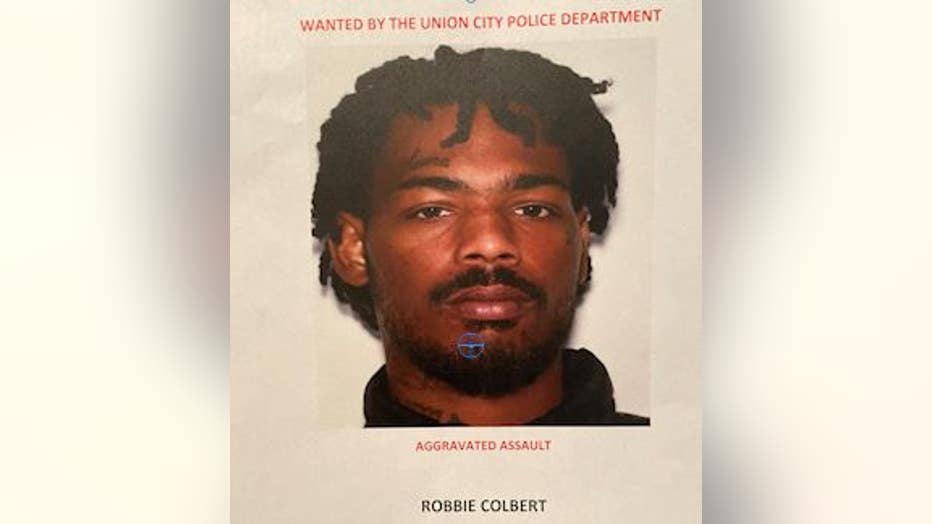 They told us he's wanted for aggravated assault in that investigation.

"It's sad and they definitely want answers and they want justice," Lt. Brooks said.

To add to the chaos, during the course of the investigation, police discovered a fourth victim near the same location where Davis was shot.