UNION CITY, Ga. - Police in Union City are asking the public’s help in solving a brazen burglary which happened earlier this year.

The Union City Police Department released images of two men on their Facebook page on Monday in a case that has nearly gone cold. 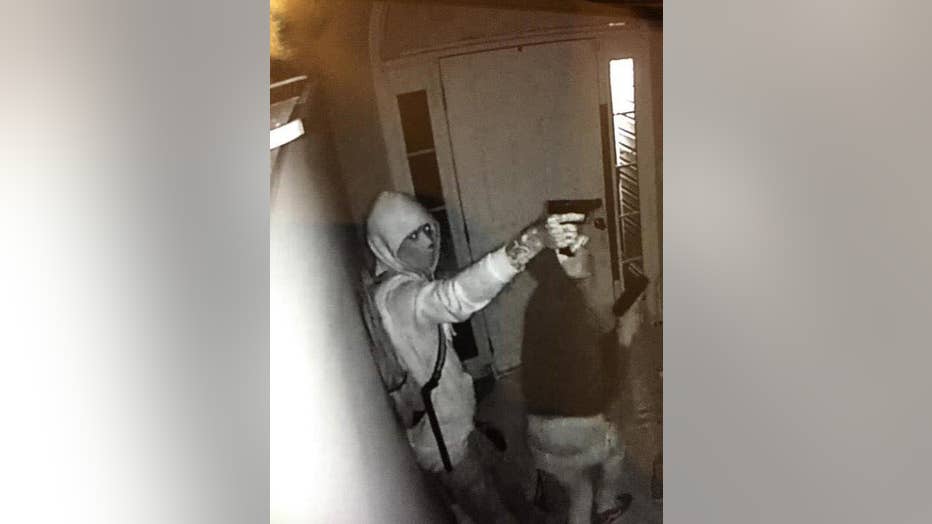 It happened on Jan. 26. The images were from a home surveillance system that caught what police describe as a “brazen criminal committed a burglary.” 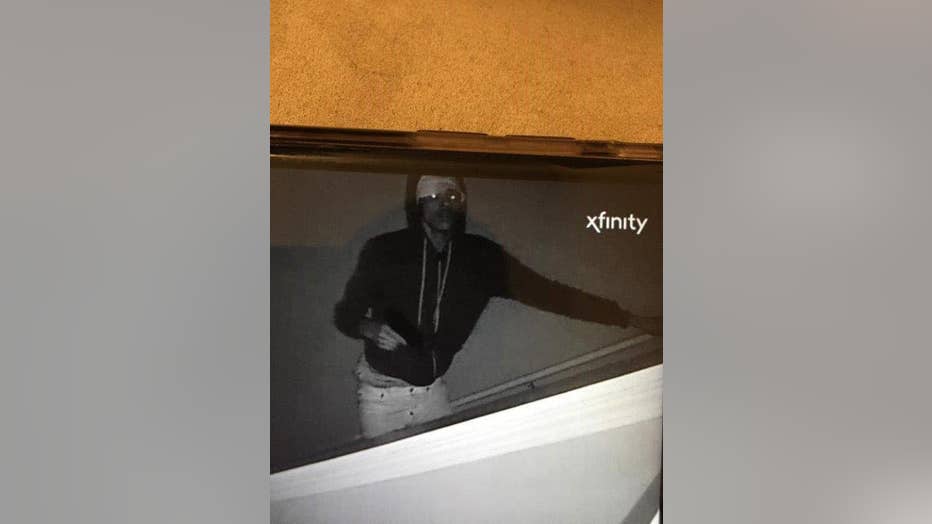 The images show one man holding guns and one image shows one of the men appearing to pose for the camera. 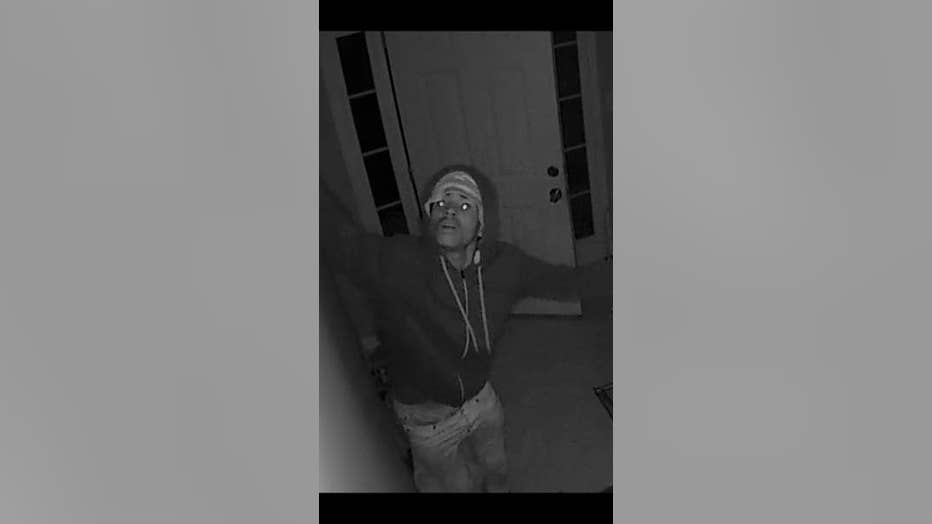 One of the men has their face exposed while police hope the public will pay attention to the tattoos on the forearm of the other man. 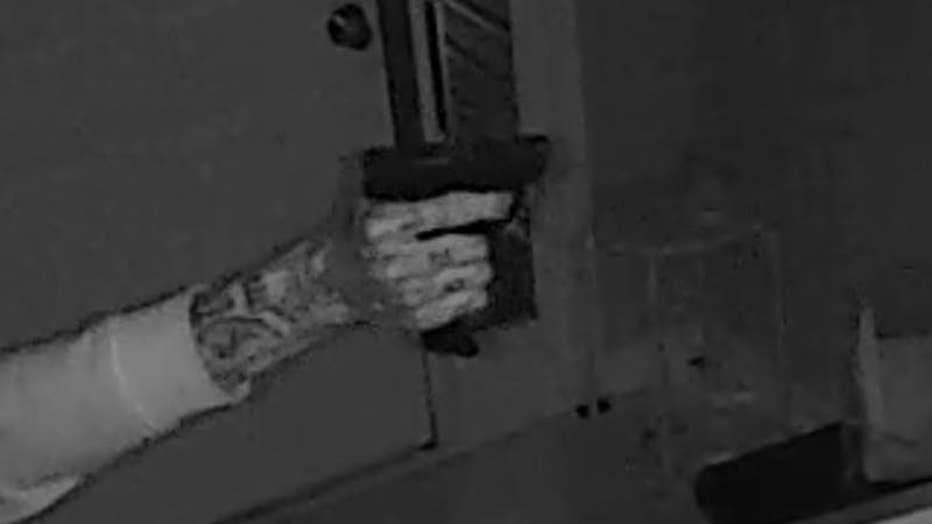 Details surrounding the burglary were not immediately available.